Home Argentine All environment The pest of beavers: a problem of two countries

Argentina and Chile fight the beaver plague in Tierra del Fuego. They have recently joined efforts in defense of the Patagonian ecosystem. 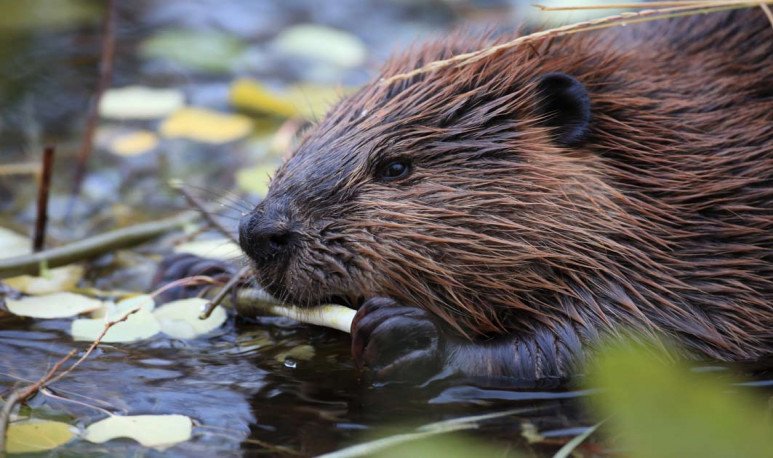 The  NGO Wildlife Conservation Society  (WCS) managed to capture 96 beavers. He did so with the valuable collaboration of ten rooms near the Marazzi River basin. Thus, it recovered almost 100 percent of the population of this species in Tierra del Fuego. This action on Chilean soil is part of a joint effort by Argentina and Chile against a common enemy. This is a beautiful, herbivorous and friendly animal. For this reason it has been difficult to convince activists from both  countries that beavers are a very dangerous plague .

From the Argentinian side

Our country has long been fighting beavers with funding from  the Global Environment Facility  (GEF). A group of seven hunters go into the woods looking for them. To the most inaccessible areas they go by helicopter. But it's not easy. Erio Curto, director of Fauna and Biodiversity of Tierra del Fuego, no doubt. “I wish we could end them all. But it's not the idea now. We have chosen seven zones to see how much it would cost and what effects it would have to completely eliminate them from Tierra del Fuego. The concern is that they continue to climb and have already crossed the continent. They could spread throughout Patagonia. The most interesting thing is that, where we have eradicated the beaver, the forest begins to recover,” he says. Even if it may not seem so, beavers are dangerous to the  ecosystem  in our country.  In Tierra del Fuego they have destroyed an area comparable to twice the city of Buenos Aires , about 30,000 hectares.

From the Chilean side

In Chile there is the Gef Castor Project. It aims to identify the best methodologies to eradicate this invasive exotic animal known as beaver. This animal endangers the Patagonian ecosystem as it causes the destruction of forests, wetlands and peatlands, among others.

The GEF Castor Project has three pilot programmes. The first, in Karukinka Park, and another - in the Laguna Parrillar National Reserve. Both are protected wild areas, private and public administration respectively. The Marazzi programme, on the other hand, has the characteristic of intervening rooms dedicated mainly to livestock. In fact, it is an extensive area of 45,000 hectares, according to WCS's Land Research Coordinator. Alexander Kusch said that “he is a big driver, compared to Karukinka's 18,000 hectares. And it is also great in relation to those made in Argentina.”

A problem of two countries

Tierra del Fuego is an island shared between Argentina and Chile. The beaver acts both on one side and on the other.  Its effects  have been disastrous for natural ecosystems. They have not only caused direct loss of forests, but also disruptions of watercourses. It also floods into roads and conflicts in the sandwiches of water purification plants, among others. Against this background, in 2008, a  Binational Agreement was signed between the Governments of Chile and Argentina . It established a  cooperation  framework to contain and control beaver populations.

Beavers build dykes even without a river. It is enough that there is a 10 centimeter deep water jet for them to build a dam. Sometimes, for the mere fact of taking out the beaver, the dykes opened, returning the channel to its normal.

Consequently, both countries work together. Both one and the other are sure of the result of the removal of Tierra del Fuego beavers.  When the beaver is not there, nature retakes its vigor.