Home Argentine All environment The new Coca-Cola building, certified as the most sustainable in Argentina 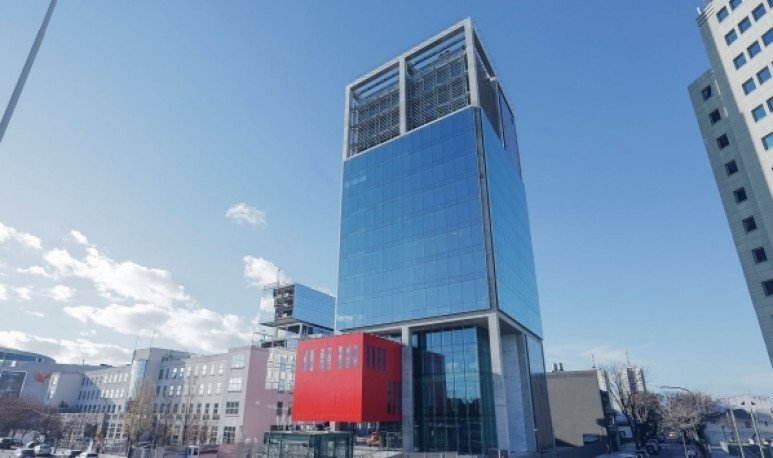 The new Coca-Cola building in Argentina, located in Vedia al 4000, in the Saavedra neighborhood, received the LEED Platinum certification (Leadership in Energy & Environmental Design), the highest distinction of construction projects that demonstrate a commitment to sustainability by meeting the highest standards of performance in energy efficiency and low impact on the environment since the construction of its foundations and during its subsequent use.
In this way, it was recognized as the most sustainable project and committed to the environment in the country after certifying with the highest score (91/100 points), which also ranked it among the 4 best scores out of a total of 40 projects between Argentina, Chile and Brazil.
Construction under LEED standards also implies benefits such as savings in operating costs and greater efficiency in operation and maintenance, increased productivity and health of its occupants. In short, a model building with great added value for its environment and the real estate market as a whole.