Home Argentine All environment The fungi of Córdoba: edible or deadly?

The Córdoba mountains, with their climates and their grasslands, are the preferred place for mushrooms. But not all are suitable for consumption. 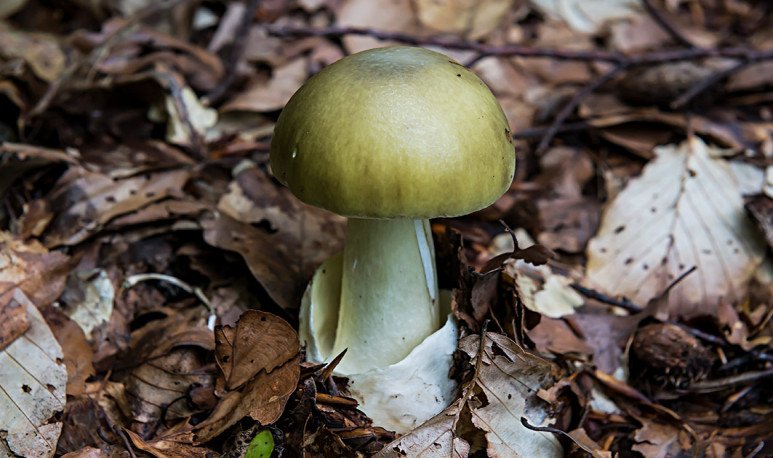 Pine mushrooms, mushrooms and more grow in the  mountains of Cordoba  . Many visitors and locals cook, with these species,  unforgettable recipes . Just if you are not a  mushroom specialist , and you do not know about the matter, better abstain. You can have an episode of very serious poisoning, as there are many poisonous species, not suitable for consumption.

The “fungus of death.” It is brown-greenish in color about five centimeters or more in diameter. When opened, a ring is formed around the foot. He's got white lamellas under his hat. It grows on oaks, chestnuts and poplars. Don't eat it!

It's a hallucinogenic fungus. It can also cause gastrointestinal problems. Its foot is white and the hat is orange or dark red, with white pints. It's the one with the little drawings!

Color fact:  These two species, are exotic. They are not typical of the Córdoba Mountains. They came to the place by species with other foreign trees, such as pines, cedars, oaks and poplars. However, today they are part of the Cordovan environment.

It's almost like edible pine fungus. The main difference is that the edible has pores at the bottom of the hat and this one has lamellas.

To distinguish it from a very similar one that is edible, you have to do an experiment. It's about placing it on  daily  paper for a few hours until he expels the spores, that is, a powder. If they're green, it's the toxic species.

They differ from the mushroom that we all eat mostly by their color. The edible is white and the toxic has a strong odor and yellow color.

There are many more  toxic species . And there's no pattern that can identify them. Therefore, if you want to venture into the funghi world, you need to report. Most of the popular knowledge that revolves around this topic are myths. So, if you're thinking about collecting your food and returning to the origins in Cordovan lands,  be careful!