The process is done through shredding, which allows recycling of paper. 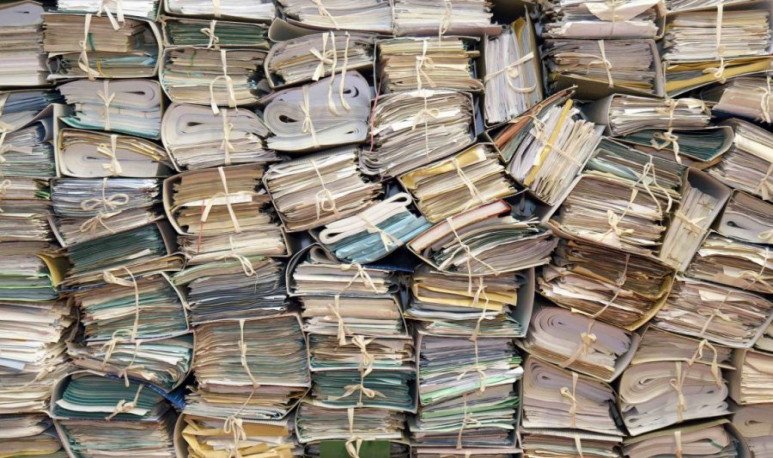 The Corrientes judiciary eliminated nearly 100,000 judicial files, many of which had been paralyzed for more than 10 years, along with internal documentation. With this, he managed to donate about four tons of paper, it was officially reported.

The Directorate of Archives of the Judiciary explained that there are 94,988 judicial and administrative files. It refers to all the constituencies of the province, eliminated throughout 2018.
The report explained that “of the files, 23,771 were paralyzed more than 10 years ago.”
Meanwhile, the judiciary reported that “614 boxes of internal documentation were also crushed, of which 42,340 kilos of paper (more than 4 tons) were obtained.”
They also note that the discarded paper was delivered to the company “Los Quebrachales SRL”, which donated 35,460 pesos in compensation to the “Juana Acosta de Chapo” Elderly Home.
Meanwhile, the aforementioned firm “deposited in the account of the Judiciary the sum of 37,440 pesos that will be destined to improve the facilities of the Archive Directorate, currently collapsed by the entry of discard material,” explained the judicial statement.He
also stressed that the process of disposal of records and documentation is carried out “in an environmentally friendly way, through shredding, which allows later recycling of paper.”