Home Argentine All environment That huge privilege of the Patagonian winds

Patagonian winds are ideal for generating sustainable energy. We tell you how to take advantage of them to build the first wind farm in the world. 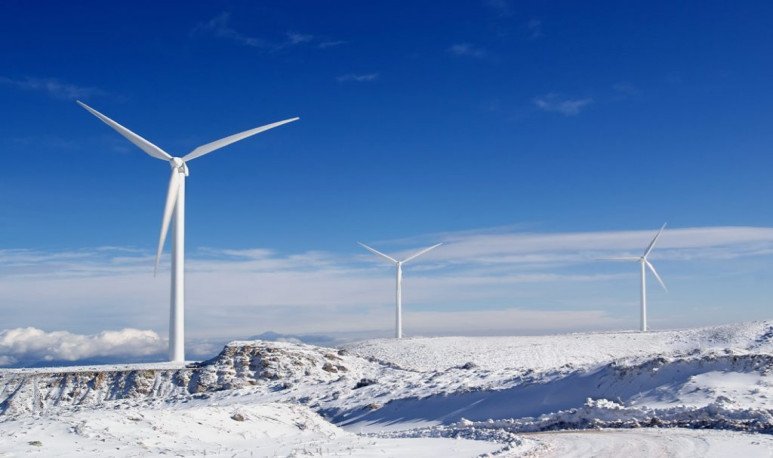 The planet needs renewable energy. Natural resources are gradually depleted and it becomes necessary to seek free, sustainable, and ecological energies. Germany, China, the United States and India are the four countries that dominate the market in one of them. We're talking about wind power. However,   Argentina has a real wind treasure   . “Sixty percent of our territory has ideal winds for wind power generation, especially in Patagonia. We have that huge privilege, but we're not taking advantage of it as we should. The wind is there and it's free, it's just about catching it and making it ours,” says Carlos Manuelides. Carlos is a real estate entrepreneur and is building, together with Tango Winds, the first neighborhood fueled exclusively with wind energy.   Located 45 kilometers from El Chalten, in Santa Cruz   , is destined to become the first wind farm in the world.

Only from the air is not lived

The construction of a wind farm in Santa Cruz is something unprecedented in the world. This is only possible due to the   special characteristics of the patagonian wind   . The region has significant air currents and has three variables ideal for generating renewable energy. Direction, constancy and wind speed. It is important to note that these three variables are presented simultaneously. Hence its great potential. Another important fact is that it is only possible to project the use of wind resources when the average wind is greater than 4 m/s. In the Patagonian region the average is 9 m/s. Thus, in Santa Cruz, homes in the wind farm will be able to produce up to five times the energy they need. In conclusion, we are talking not only about a self-sustaining neighborhood but one that produces energy.

But unfortunately the blowing of the winds does not generate energy on its own. It is necessary the hand of man or   a revolutionary technology   . Thanks to   Swallow   this is possible. The Argentine invention, patented by Tango Winds, auto-generates wind energy efficiently. It consists of taking advantage of the great power of wind when facing and surrounding buildings, thanks to its wind turbines.

Repercussions: From Patagonia to the Far East

Entrepreneurship consists of two stages. In the first it is planned to build a residential neighborhood with a tourist destination. The second provides for the development of an urbanization with permanent housing and an industrial area.

Manuelides stated that the impact was immediate and there was already a lot of interest from companies. Vaca Muerta “is dealing with us to see if he can incorporate this system, because they don't have enough energy to provide them there.” But there was not only curiosity inside the country, but also in other parts of the world.   China and Russia are very interested in the project   , since they thought that it could be applied to middle and lower - class social housing.