Neighbors say no to pollution. They come together to fight companies that harm health at the Primavera without Porta Festival. 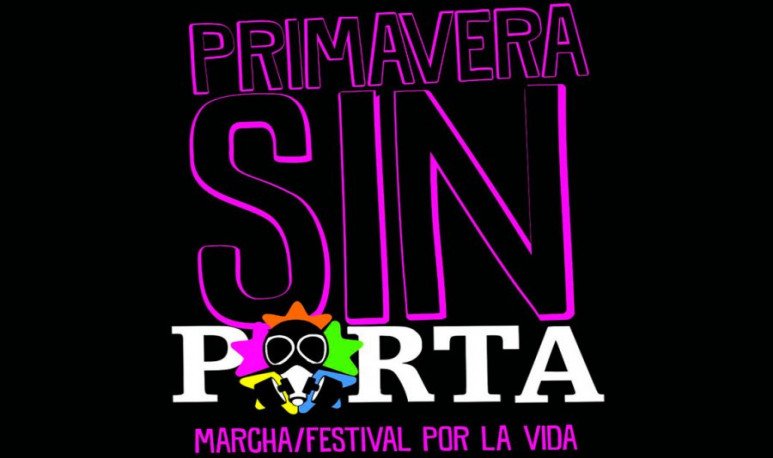 For the  Cordobeses  everything is a reason for celebration. Even the fight for environmental rights. So the neighbors organized themselves and created the  Primavera Festival without Porta . This meeting was held more than 3 years ago on the occasion of banishing companies from the neighborhoods. What happens in the city of Córdoba is that private companies with polluting production processes settle in neighborhoods and harm neighbors. Not only does Porta Brnos cause these problems. It also happened at the time with Monsanto and the residents of the Cordovan town Malvinas Argentinas. Monsanto managed to be expelled from the province, but with Porta the fight continues. Neighborhoods close to the company report suffering from serious diseases such as   cancer , respiratory, eye and dermal diseases . Miscarriages, malformed births and numerous early deaths are some of the consequences of the installation of such factories. And, although these companies provide jobs to many people, the number of people affected is increasing. The Cordobeses put the body and stand in front of this situation. Not only with complaints and judicial proceedings, but also with dances of union and hope. At the  Primavera without Porta Festival  there are fairs, bands play and a  dance is set up .

The Primavera without Porta Festival is organized by different movements and independent neighbors, including  VUDAS , who advocate for environmental rights. The organization in defense of life and atmosphere becomes a party. The claim for the company to move away from the neighborhoods and not harm the lives of the neighbors is latent. We Cordobeses want to breathe  clean air , without toxic chemicals. For a higher life expectancy, to take care of each other, to take care of the  environment  and nature, we get together and celebrate.