Home Argentine All environment Solar thermotanks, the new option to save

More and more people are pointing to the use of solar energy. Heat tanks, saving and environmental care. 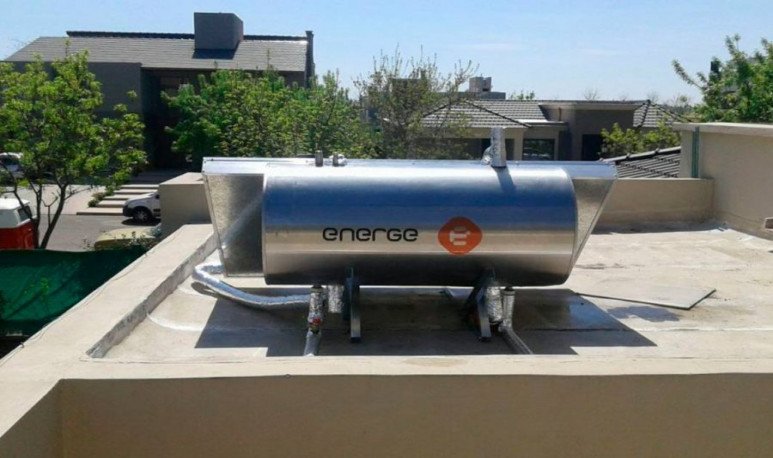 Whether it is due to the recurrent increase in rates or a paradigm shift that attends to caring for the  environment , more and more people are looking to know the benefits of using solar energy. Solar energy is a renewable, non-polluting source available throughout the planet. The  sun  has emitted radiation for almost  5 billion years  , and it is estimated that it  has not yet reached 50 percent of its existence  , so it still has a lot of time to illuminate and warm the planet. And every day certain technologies that allow to capture this energy and transform it for the benefit of people are more fashionable. One of the most sought-after modules are  solar thermotanks , a technology that allows water heating in Mendoza homes.

What are the benefits?

“It has a  lifespan 6 times longer than  a traditional thermotank and  saves up to 80%  of the annual consumption bill,” said Alexis Atem, owner of  Energe , a company that manufactures these equipment in  Men  oza .

Another benefit involved in using this type of technology has to do with the care of the environment, since “ with each equipment you avoid the logging of 600 trees ,” explained the entrepreneur.

Placing a solar thermotank, does not imply any change of habit, because they are placed in places that have the support of gas equipment, so if  cloudy or low radiation days occur   solar system, will automatically activate the gas system.

In addition, these equipment adapts to the climate we have in the province and do not require maintenance, adapt to both hail and freezing and allow us to optimize consumption.

Mauro Cunietti, owner of the company Solar Mendoza, explained that people are afraid of solar energy until he realizes all the benefits it brings together. In addition, he stressed that there are two types of technologies, the flat screen, whose performance does not exceed 60%, and the vacuum tube, where 95% of performance is obtained, that is, that per square meter of sun energy is being taken out almost 100%.

“Not only is carbon-free energies being taken into account, but also the pocket is taken care of,” said Cunietti 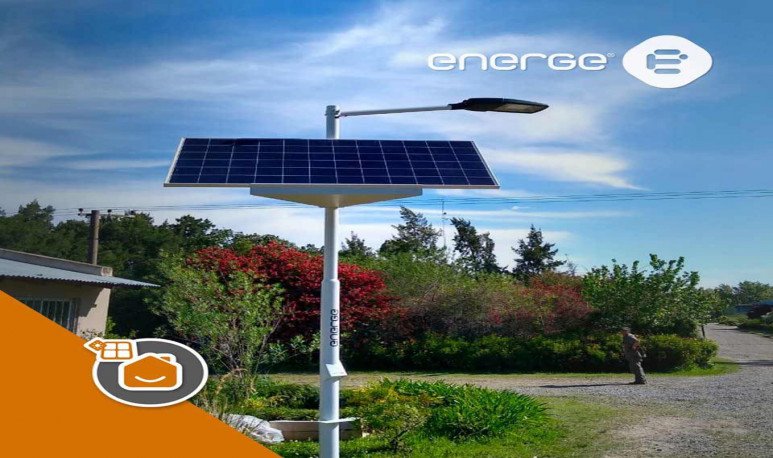