A melero bear appeared in San Juan, an endangered species that usually lives in Catamarca or La Rioja. It is already found again in its natural habitat. 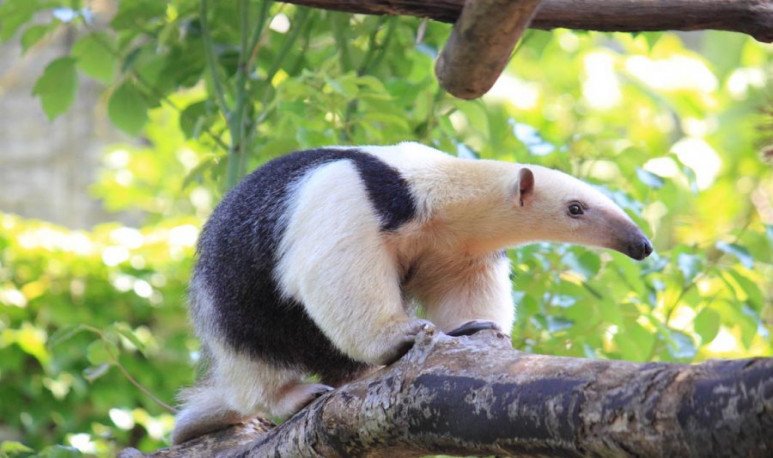 Neighbors of Valle Fértil,  San Juan , found a melero bear in the San Agustín area. The species is categorized as threatened in our  country . The bear lives in different areas of Catamarca and La Rioja. Protected Area Conservation Agents captured the animal and moved it to the Operational Center to provide the necessary care.

Once the necessary procedures had been completed, the copy was transferred to Chamical, province of La Rioja, to a Species Rehabilitation Centre. On site he was received environmental officials from the province, veterinarians and biologists. His sanitary condition was corroborated and it was considered that he had not been in captivity; specialists determined that he could be released.

“Thanks to the rapid action of the community and the Provincial Conservation Agents, the bear is already inserted into its natural habitat,” reported the Government of  St. John's . This is the second opportunity in which an  animal  of this species is found in Valle Fértil, so the reasons for its arrival to San Juan are investigated.

Finding these animals can represent a pleasant, but also dangerous time for those who see it and for the animal. That is why it is advisable to contact the relevant institutions immediately.

Its species is called Tamandua tetradactyla, it is an animal that usually moves solitarily. Its main source of food are ants, termites and bees. Its characteristics allow you to live in habitats such as wet and dry forests, or rainforests. Savannas and mountains are also comfortable for the melero bear, perhaps that's why it is not so strange to find it in arid areas.