At least 11 companies tested positive for environmental pollution in the Industrial Park. Some dump waste into the river that could be dangerous. 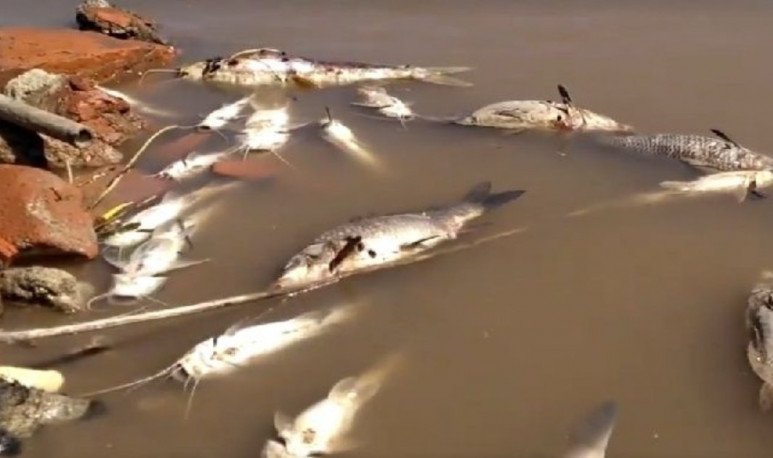 The Argentine Federal Police conducted a series of  searches  in the Sauce Viejo Industrial Park following an  investigation  of alleged environmental pollution. The procedure was led by staff of the PFA, a local delegation, along with the delegations of San Nicolás, Paraná, Rosario, and other localities in the region.

The operation is unprecedented in magnitude, as it  would have affected some 60 companies.A total of 25 companies were searched and inspected, of which 11 tested positive for contamination .  As part of the operation, liquid samples were taken and documentation was hijacked. It was three days of intense activity by the staff of the Environmental Crimes department of the PFA who arrived at the site following the trail of an investigation that began in 2016 following a complaint of “water poisoning”.

As a result of these inspections, samples were obtained from one company, as well as from a connecting trench of the Coronda River in which different companies  dump liquids  and passing through the  Sauce Viejo Industrial Park- Yeah .

A key space in Santa Fe

The Park is the largest business community in the metropolitan area of Santa Fe, housing in its 172 hectares the most diverse branches of industrial activity. In the more than 80 companies that make up it, industrial projects are developed with national and international destinations.

These  industries provide permanent and regular work  to more than 1200 families, which must be added by some 300 people who, as various service providers, enter the park on a daily basis, plus another 400 people occupied by the companies in place.

The space where it is located has a series of strategic ones. It is in front of an airport, on a national route, has access to a motorway and waterways, because one of the limits is the Coronda River. In addition, its location allowed many companies that were in conflict with the use of the urban ejido to move.