Home Argentine All environment Santa Fe has a green municipality

The small town of Santa Fe Cañada Rosquín is provincial pride: they gave it a national certification as a green municipality. 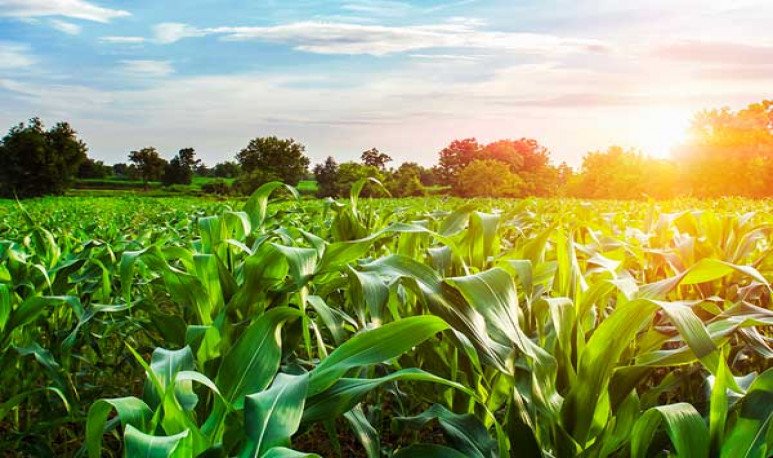 The Argentine Association of Producers of Direct Sowing  (AAPRESID) promotes the correct application of phytosanitary plants throughout the country  in peri-urban  areas  . That is, those spaces that are located in the surroundings of a city and are not used for urban development. In this framework, they are responsible for highlighting through the  granting of the title of “green municipality” to those localities in the country that develop sustainable practices  in the application of phytosanitary products on production in these lands. The first town in the province of Santa Fe to obtain this distinction is a very small but very beautiful town: Cañada Rosquín.

The village in question is  a commune of just over five thousand inhabitants . It is located on the edge of National Route 34. It is 449 km from Buenos Aires, 128 km from Rosario and  146 km from Santa Fe , the capital city of the province.

IRAM (Argentine Institute for Standardization and Certification) reported that Cañada Rosquín complied with all the requirements established by the Management System under the AAPRESID scheme. Thus,  the people are   able to guarantee sustainable production for all those involved in the community.

Cañada Rosquín began its way to certification, audited by IRAM, 3600 hectares of both terrestrial and  air control. This includes a rural area protected by being there a rural school.

Municipio Verde, as we said, is an initiative of AAPRESID that certifies peri-urban and sensitive areas, controlling the interaction of the different actors involved in the control, under a quality management system. It is certified by a third party, which does  IRAM , which  finds that the protocol is being carried out properly, giving transparency to the entire process . It adapts to the regulations and ordinances in force in each locality.

The work team that achieved the distinction involves agricultural ngeniers from the commune, but also their authorities . In this sense, when the news came to light, the local government expressed their  joy to the media: “Being part of Municipio Verde means for us to bring peace of mind to the population and the producers. To clear the points in conflict with the firm conviction that we are doing things as they should be done. Working under this Aapresid rule leads to  the linking of all parties responsible for the common good .”

Rosquinenses have worked to improve the processes involved in peri-urban applications. To what they were already doing in an orderly and neat manner, management of the certification system was added to provide a framework of traceability and transparency to all processes. Thus, with the great help of the entire commune, the different actors belonging to the chain of work in the area complete the requirements of the certification protocol. Everything is duly registered and evidenced: agronomic recipes, control by the state and conditions of application.  The commune requires the use of duly equipped machinery  and controls operators to use the relevant protective elements.  It also provides producers with the general framework to work in a sustainable system, taking careof resources andpeople.

Once all the requirements have been completed, IRAM's turn comes. They are in charge of carrying out the certification audit by approving the same and granting the Green Municipality  certificate  .