Home Argentine All environment Rosario, the most ecological city in Argentina

Rosario was chosen the most ecological city according to the Inter-American Development Bank. We tell you why they chose her. 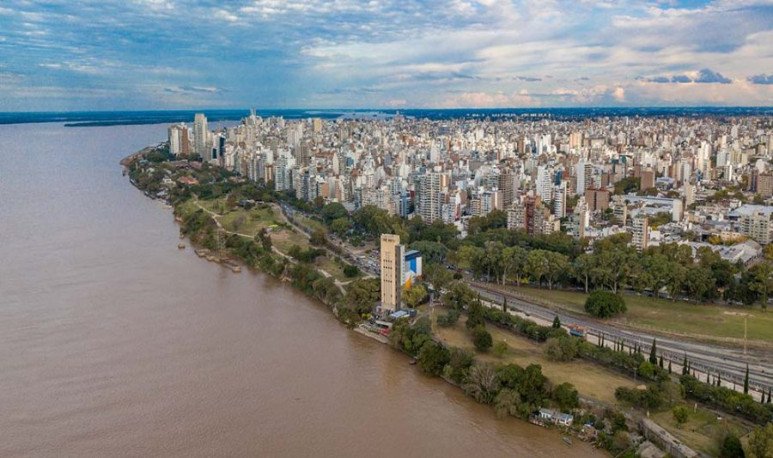 Based on the  Inter-American Development Bank's (IDB) Emerging and Sustainable Cities Initiative, Rosario  was declared the  greenest  city in  Argentina  , with an average of twelve square meters green per  inhabitant  .

These indicators are taken by the  IDB  as tools to channel projects and finance them in medium-sized  emerging cities  , which have between 700 and 2.5 million  inhabitants  .

In this way, Rosario is emerging as one of the cities with the highest sustainable growth allowing a more environmentally friendly development and with a particular treatment of issues such as mobility. 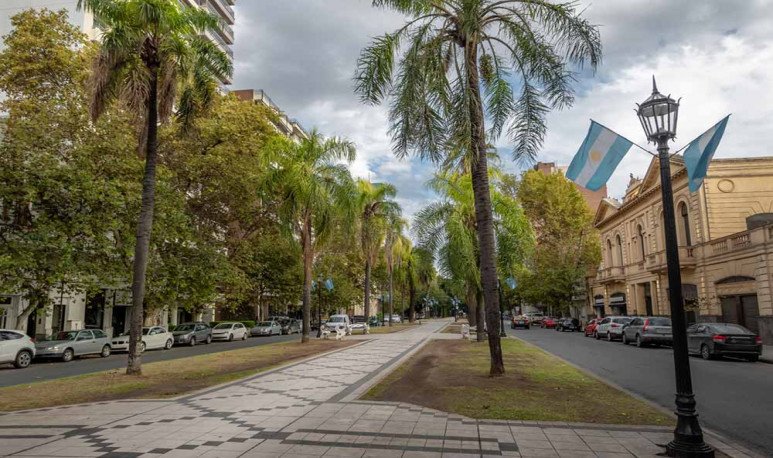 What to visit in the ecological city

Rosario  has a lot of tourist  places to visit and we will show you the best and most important, we also give you some tips to travel by public transport and spend less.

The coast:  Rosario 's coastline is one of the best tourist places to visit. To get there you just have to go to the river. The advice is to go from where it starts to the monument to the flag. 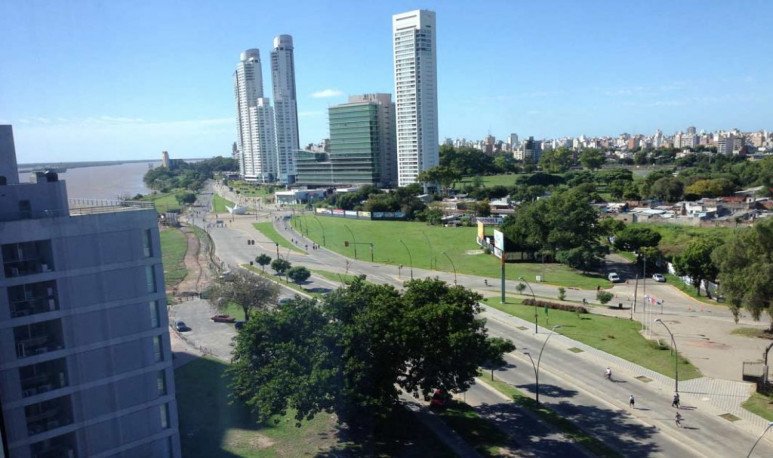 The pedestrian : on Córdoba Street and from Corrientes  to the Flag Monument is the pedestrian one. It's not too long so walk the pedestrian relaxed. There are some places with good deals to eat and shop. 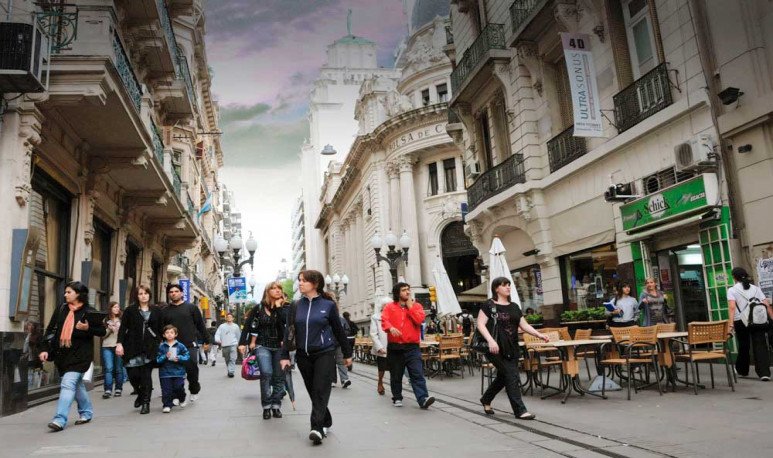 Alto Rosario:   Alto Rosario shopping  is more than just shopping, if you go you can spend literally all day there because it has cinemas, food court, lots of shopping venues, a supermarket and much more.

Historic places to visit : Rosario is the birthplace of the flag and was where the Argentine flag was first hoisted, so the place par excellence to visit in Rosario is the Monument to the Flag , which is one of the best we have in Rosario Argentina. The  Argentine flag was raised there for the first time. The remains of the unknown soldier are also found in an urn with burning flame 24 hours a day. Inside the monument there is a gallery with a statue of Belgrano. Everything is free except climb to the highest part that has a fixed rate.

Cairo Bar : The Cairo bar is where Fontanarrosa went every day to have coffee next to the table of “los galanes”.  It is the most important cafeteria in  Rosario  and perhaps in the country along with  Café Tortoni in Buenos Aires  .