Rosario works to comply with its Strategic Plan for Sustainability and Care of the Environment. We tell you what it is. 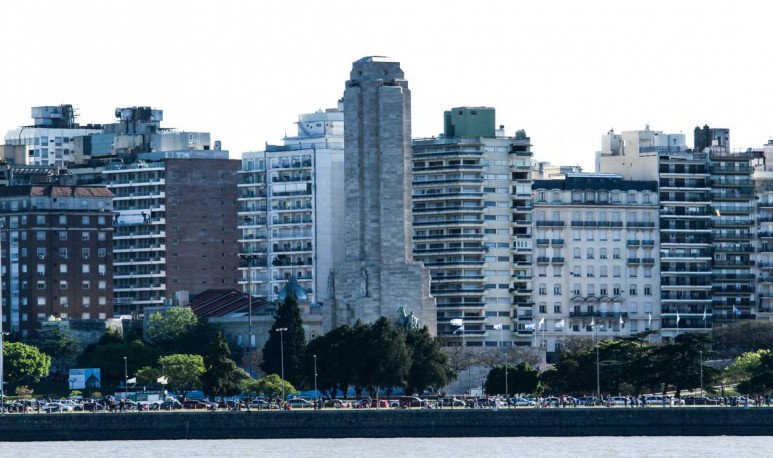 Rosario   was born  and grew up  on the side of the Paraná River  along its streams to become a productive metropolis integrated with nature.  It is the center of the  metropolitan  area and is still in constant  development  . It has the challenge of  taking care of the environment , guaranteeing the  right to the  city and to a better  quality of  life for citizens and the  generations to come. Taking care   of the environment   is  taking care  of the lives of children and grandchildren.

In 1998, the first  Strategic Plan  reached agreements between  governments and citizens to open citizens'   access to the  river   . It was transformed into a  sustainable model  giving Rosario a new image. The challenge was to preserve the  environmental heritage  and become a  recreational and tourist  center.

In 2008 the second plan incorporated the vision of a   sustainable city , allowing the enjoyment of  nature , prioritizes  public space as á area of sociability and reorder urban growth. The first steps were outlined towards the  Rosario Environmental Plan  (PAR 2015) that agreed on the idea of a  city  of human scale that preserves natural resources and  environmental quality  throughout the  territory  , with the commitment and participation of the  city  in the framework of  sustainable development  .

If a  strategic plan  is first and foremost a sum of  agreements  : what new  agreements  should we build? Which involve collaborations between different levels of the  state ? How many to the State and institutions linked to  habitat  and  environment  ?

Source : Government of the City of Rosario