No traps, no cheeses. The Municipality of Río Gallegos launched a plan to combat the presence of rats. We'll tell you what it's all about. 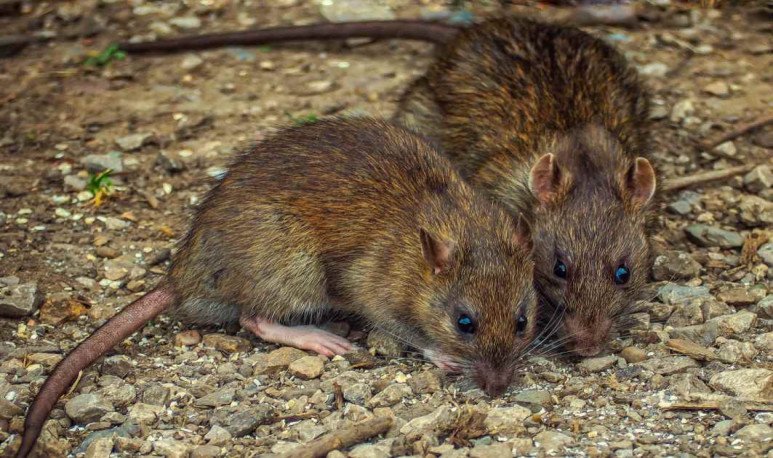 In  Río Gallegos  (Santa Cruz), a large number of homes are located adjacent to the  Vaciadero de Río Gallegos. This means that mini garbage can be generated in as many other sectors and that the presence of ratsin the area increases .

There are many  diseases that transmit rodents and none of  the benefits of their presence in Santacruceña lands. It is estimated that these animals are possible      carriers  of 35 diseases  and that their  Playability is very high.They usually enter into heat between 4 and 8 times a year , and have between 8 and 12 pups per litter .  Crazy!

Thus, given the threat generated by the presence of rats in close proximity to family homes, the City Council incorporated an  environmental remediation method  to combat the plague.

About the innovative method

With the technical cooperation of the Ministry of the Nation, environmental sanitation specialists from the  Municipality of Río Gallegos  (Santa Cruz) designed and implemented a particular strategy.

This has to do with encouraging the reproduction of a family of owls that feeds on  rodents. They are of the bell tower type and native to the area.

The plan seems quite effective from the environmental point of view, as both animals ( rats and owls ) are part of the ecosystem. In addition, in the case of owls, they are native to those lands and excellent hunters.

While the project was launched in October and started to be implemented in November, the first  results are encouraging . In some areas of the city, the presence of rats in the mini dumpsticks was reduced to 30 per cent. However, there are still several neighbourhoods in the city on alert.

Municipal authorities announced that they expect, by 2020, to be able to culminate in the invasion by 60 percent. Let's hope they make it!