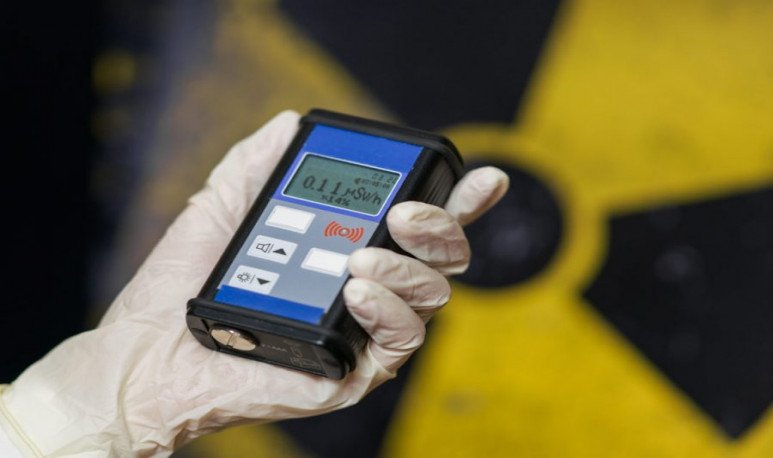 Catamarca  lived a few days with scenes worthy of the Chernobyl series. Valle Viejo is the third most inhabited town in the province and had a hectic days. They were alerted to radioactive hazard, agents in special suits and a case similar to a briefcase with the radiation signal I.

When we talk about the dangers of nuclear energy we think of large power plants, far from any city. However, we are exposed in our daily lives to such energies as, for example, by giving us an X-ray.

INTA  in Valle Viejo uses a moisture meter equipment, this provides you with accurate data to carry out the studies. The equipment has a radioactive energy source which, under controlled conditions, does not pose a danger. Valle Viejo dawned as he learned that the town was under a national alert. The nuclear power equipment had been stolen.

The equipment was stolen from INTA headquarters. They broke big padlocks and opened the bars that protected him. It is still unclear whether it was a frequent  robbery  , to which our culture has accustomed to, or it was sabotage.

The Nuclear Regulatory Authority explained that the equipment, while closed, would not pose any radioactive danger to society or to  ambien  t  e . If the bag was open and the source was exposed, Valle Viejo would be facing a serious possibility of radioactive contamination.

Finally, the tranquility came to Valle Viejo: the equipment with a nuclear source appeared. A man from Sumalao announced that he had found a suitcase with radioactive contents in his yard. He called the police who came to the scene with technical specialists and a federal prosecutor.

The meter was closed, the radioactive source was not exposed, so nobody from Valle Viejo was affected. Not even those who attacked and stole the equipment could have been contaminated. The radioactive danger passed, a tranquility for society and the environmental environment of  Catamarca .