The biologist Emiliano Donadio feels privileged. Since March 20, your faithful quarantine companion is nature. How is coexistence going? 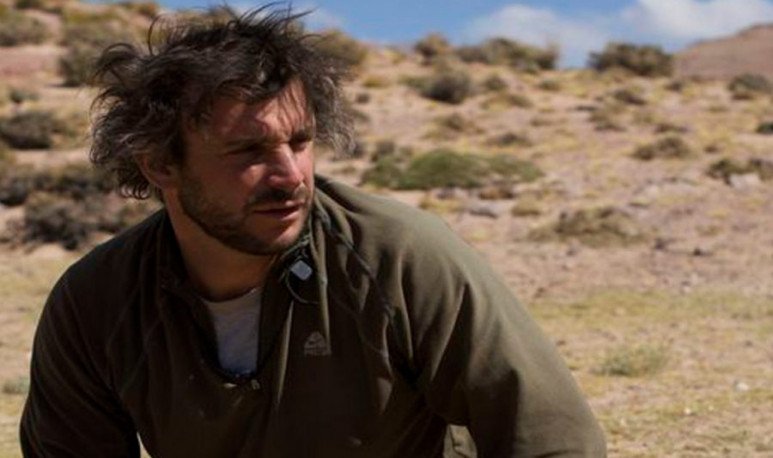 If you had to choose a quarantine partner, would it have occurred to you to think about  nature ? Obviously, we are surrounded by it, but would you encourage yourself to “isolate” in 700,000 hectares of mountain, trees,  water , animals and more animals? The biologist Emiliano Donadio seemed not only the best idea, but also a privilege.

Since March 20,  Emiliano has been in the  Iberá Park , in the province of  Corrientes  . There he lives and works with nature face to face. Donadio is the scientific director of Rewilding Argentina, a foundation created to confront and reverse the extinction of natural species and ecosystems. 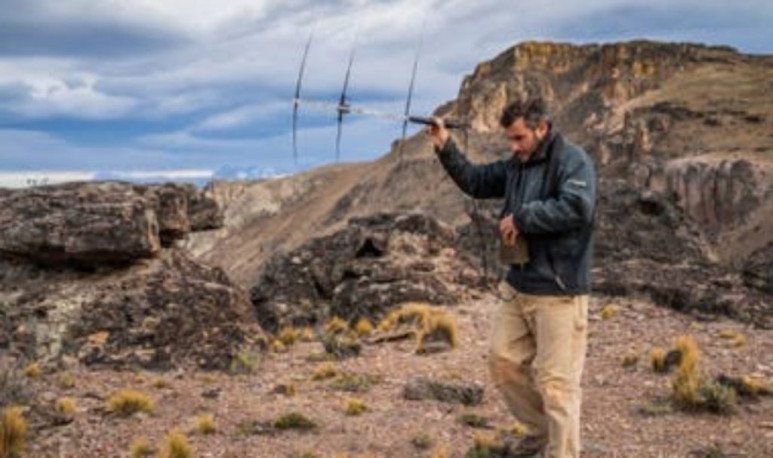 The Argentine biologist was scheduled to return home in  San Martín de los Andes  in April. But, following the suspension of flights, he decided to stay at the facilities that the foundation has inside the park. Currently, he collaborates in the design of monitoring plans for local fauna. In addition, it maintains biological stations for animals in reintegration projects.

Emiliano is hosted in the Rincón del Socorro reserve. A place that has infrastructure for park staff and even wifi. However, nature remains its main  quarantine companion. Every morning, when he opens the door to his room, there he is waiting for him. The infinite green vegetation, the  horspikes , foxes and deer of the swamps. 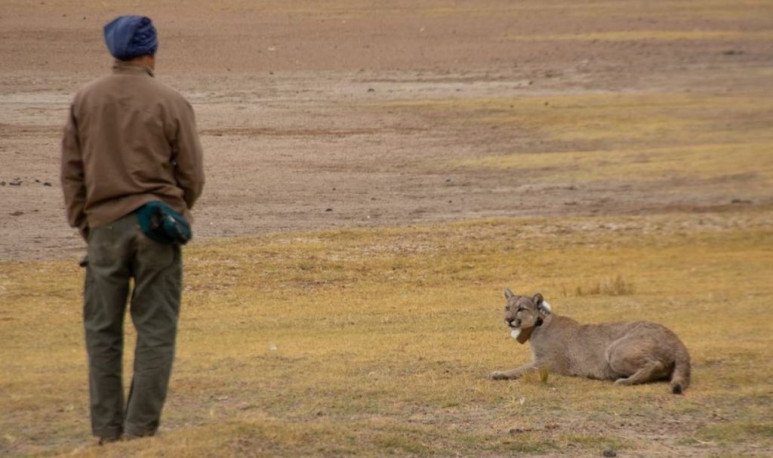 Nature is a good  company  for those who dedicate their lives to protecting it.  “ Animals are used to people's presence and do not bother because they make their lives, in their environment,” says Donadio. Thus, quarantine days pass for the Argentine biologist. Between clean air, friendly animals and thousands of hectares that still have to be protected.

Far from reducing predation, quarantine has caused many people without resources to go out for stealth activities to  survive  . That is why the Rewilding Argentina Foundation still has a very important task to accomplish. It must protect species such as the collar yetapá and recover others that were exterminated like the  yaguareté . You must ensure that the infinite green of nature continues to reproduce. 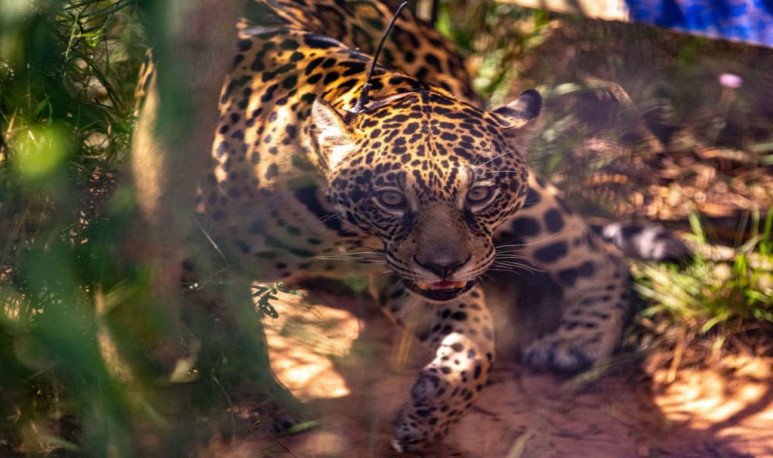