While in the 1970s most people moved by public transport, 20 years later the relationship was reversed. 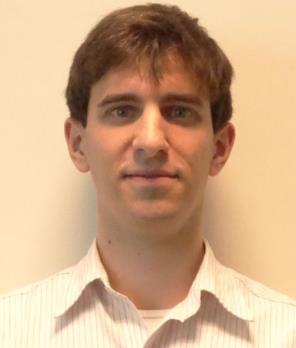 In recent decades public policies on transport have begun to pay greater attention to public transport. This situation reflects the failure of measures that have systematically encouraged the use of private cars.

Argentina was no exception, while in the 1970s most people moved by public transport, twenty years later the relationship was reversed and  car use grew exponentially . But this exponential growth in private car use had and has negative consequences that most of us perceive:  air pollution, noise, higher costs, traffic jams, longer travel times.

As a result, Governments at all levels have begun to make improvements in public transport systems, which appears to be one of the main solutions to the problems raised. Exclusive lanes for collectives, air-conditioned units, new trains or extension of subway or train lines have been some of the measures governments have carried out.

Finally, public transport (and its electrification) coupled with active modes of transport such as cycling or walking, prove to be essential to reduce greenhouse gas emissions that cause global warming.