Home Argentine All environment Prohibits the use of pesticides

This is an adherence to National Law No. 27.262, which was published in the Official Gazette and will enter into force in the province. 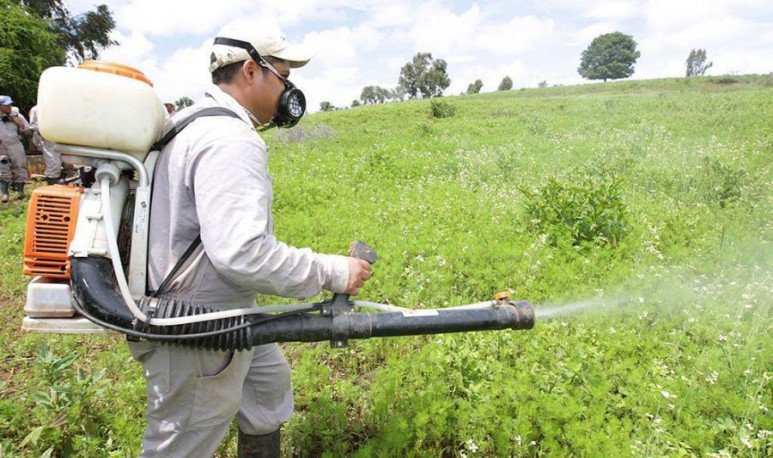 The governor of the  province of Buenos Aires , María Eugenia Vidal, has enacted a law  prohibiting the use or treatment of fumigant pesticides in the territory Buenos Aires.

This is an adherence to National Law No. 27.262, published in the Official Gazette and will enter into force in the province.

The rule, authored by Senator Juan Manuel Pignocco (FPV), was sanctioned on November 22 in the  Legislature . It prohibits the use or treatment of any type of fumigant pesticides in grains, products and by-products, cereals and oilseeds during their loading on trucks or wagons, and during their transit to destination.

“In an area so sensitive to health, the  environment  and the preservation of quality  agri-food , it is necessary  to establish a common course of action and a programme of activities between the various levels of national and provincial competence “, says among the fundamentals.