It happened in Entre Rios. A private neighborhood had a negative impact in the vicinity and Justice ordered to disarm the building and restore the place. 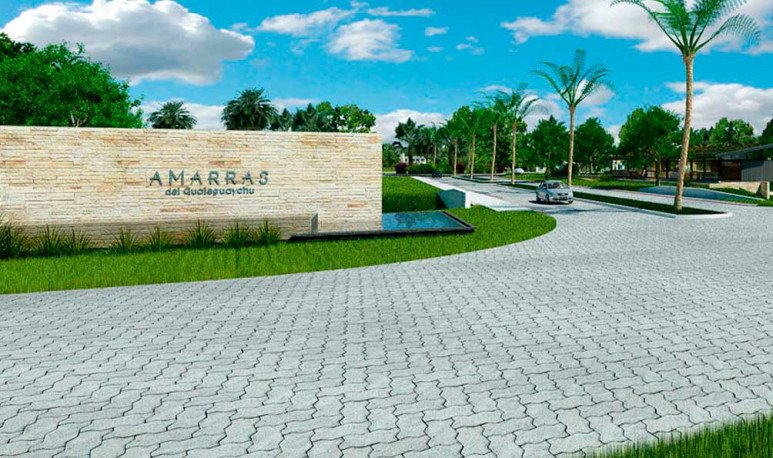 The Superior Court of Justice of Entre Ríos ordered the dismantling of the private neighbourhood  Amarras , which was under construction in the town of  Puerto Belgrano . It is due to the negative impact that the works had on the environment.

The ruling indicated that the land elevation carried out for construction resulted in the flood of the Gualeguaychú River. This had among its consequences the need to evacuate 150 affected persons. “Amarras was the only unflooded place in the area and the water it displaced entered the urban area, affecting densely populated areas,” says the ruling. The document was signed by the vowels  Claudia Mizawak ,  Juan Ramón Smaldone and  Martín Carbonell .

The role of the private neighborhood in the negative impact on the rest of the local population was evident in a study conducted by technicians and scientists from the  National University of La Plata . The house of high studies was designated by the Ministry of Environment of the province of  Entre Ríos .

The request to retrace the works in the private neighborhood had been filed by the Municipality of Gualeguaychú by the same municipality of   Gualeguaychú  . The highest provincial court initially rejected the petition, but a month later the Supreme Court of Justice of the Nation disagreed with the criterion and rendered its sentence ineffective.

This was the main argument outlined by the provincial court in substantiating the new judgment. “It is clearly evident that the decision of the CSJN constitutes a binding criterion which must be respected by this court. Therefore, any decision to the contrary which deviates from the position taken by the country's highest Court in its capacity as supreme interpreter of the Constitution and laws enacted in consequence”.

It emphasizes the need to prevent further damage in the future and “the recomposition of environmental pollution already caused” by the private neighborhood. “The recomposition of the environment - returning things to their previous state - is imposed as the only possible solution,” the ruling explained. He also ordered pecuniary compensation.

Specifically, the real estate project in the private neighborhood planned the construction of 445 lots, 200 departmental units and a 150-room hotel. Those responsible for the Altos de Unzué enterprise will have 180 days to dismantle the area and return the land to its original state. The Environmental Secretariat of Gualeguaychú will be in charge of monitoring its compliance.