It is a no-brainer that in both processes, as in any industry, pollution is generated. 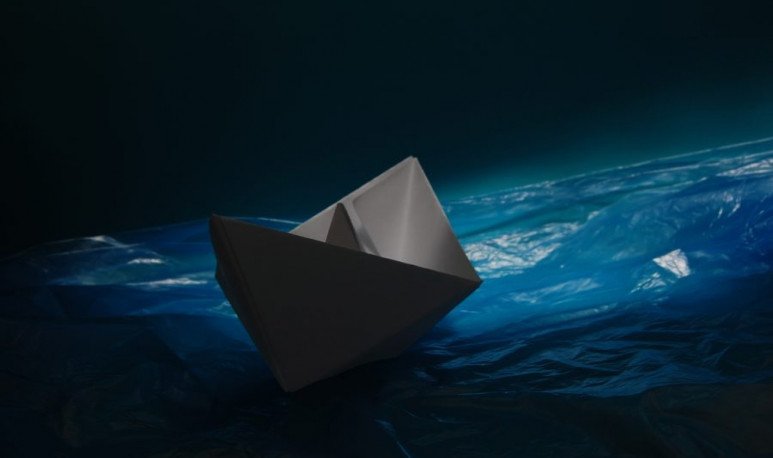 First of all, it is important to understand that both materials possess their characteristics, their nobility, their various applications and uses. In any case,  the damage is generated by man from the use and the benefits he gives to them . The dichotomy raised mainly arises from the application of these materials for the mass use of bags for customers that deliver the various shops.

To understand, let's make a little history. The paper industry is millennial and prior to the  plastic  industry and had the large part of the customer bags market that competed with fabric or net. In the 1980s, the plastic industry penetrated massively into the retail market, achieving a lot of ground to paper. From the process of making bags, at fairly similar constant values, one kilo of raw material for plastic is obtained 1,000 low-micronage bags. While with a kilo of raw material for paper, only 100 bags are obtained, the grammage of which must withstand adequate mechanical strength. This relationship significantly reduced the costs of one exchange against another, and  the  shops  went massively to replace the paper bag with the well-known stock exchange plastic T-shirt .

The paper bins were only left with the market of bags called boutique, offering distinguished quality. Over time and already entering into issues of sustainability and the impact of both industry, we concluded that just as plastic won market and reduced costs, it also began to generate a very high waste, in which no one considered that  the cost to collect 1,000 bags was higher than collecting 100  paper bags  . From this, particularly in our country, the cartoneros appear, who choose to put it together, as it is more profitable to recycle paper, and on the other hand they begin to see incalculable tons in seas and oceans, which generate tremendous damage to the various species. On the other hand, the paper, although it comes from wood and this from felled trees, also generated its bad press, because it was poorly considered that it was obtained from indiscriminate logging. Reason that led the industry to develop the FSC (seal of an international entity that operates as a forest manager) It is a no-brainer that both processes, as in any industry, pollution is generated, and for this reason, there are both, defending and/or attacking to discredit or benefit each other. As I said earlier, both materials in disparate uses are harmful and  the only truth we can only find it in responsibility and in the daily use we give it. 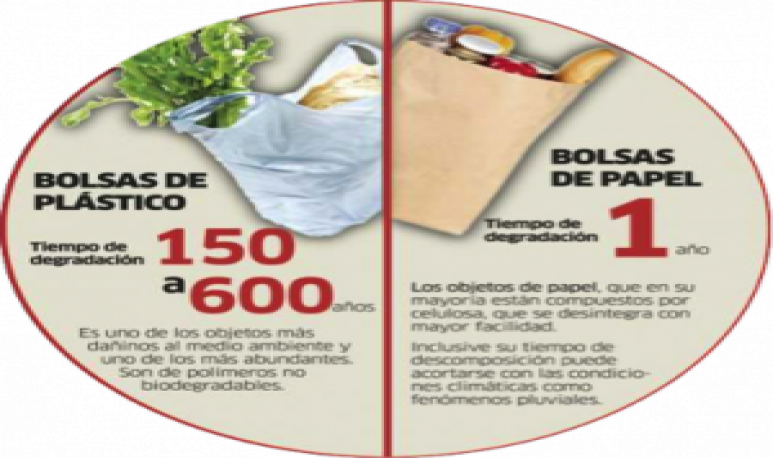 We live in the madness of  using and throwing disposable containers that are transformed into waste just a few minutes later. Luckily, we are becoming increasingly aware of the global crisis of plastic pollution, backed by scientific evidence about its ecological and social impact. This is a very positive thing, but it is necessary to take action. We have to change the system. Go from the modus operandi of  using and pulling  to   reducing, reusing and recycling .   It can't be any other way. Otherwise, this would become an infinite search for alternative (also disposable) materials that will continue to lead to increased waste, greenhouse gas emissions and management problems at the planetary level.

It becomes necessary to understand that real solutions are aimed at a change in the paradigm of waste and waste versus reduction and reuse. Never to packaging of any other material that remains  single-use .

In the last time, attempts have been made to replace plastic bags with paper bags as they are believed to be less polluting. But paper bags are also disposable so it still does not fix the problem. To end plastic pollution it  is imperative to abandon the culture of using and throwing, ending overconsumption, overpacking, and the growing amount of waste that we continue to generate.