Home Argentine All environment Corduroy, the new yaguareté of Misiones

Pana was found and recorded as part of the population of Yaguareté, an encouraging news about the growth of this population. 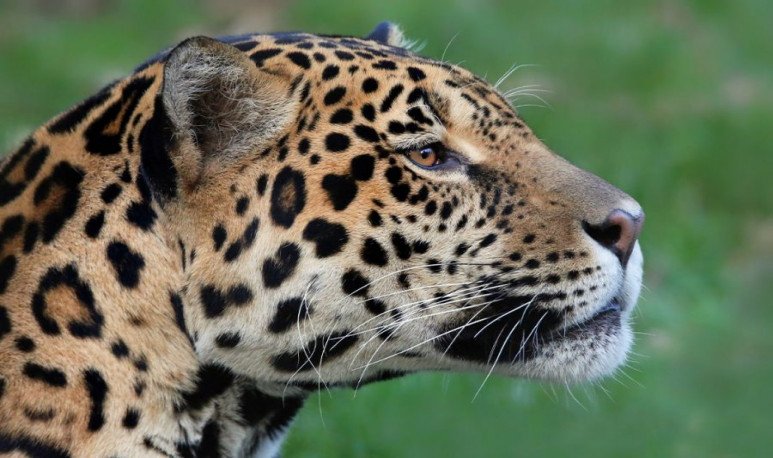 The Yaguareté Network registered and incorporated a new specimen of the species into its Yaguaretés Population Monitoring Program in Argentina. Corduroy, as they called it, was photographed several times in a lot of industrial forestations of a  company . This was reported by  Nicolás Lodeiro Ocampo , president of the non-profit organization.

This is encouraging news for the population of this feline that adds to the increase in the population in the Atlantic Forest of Brazil and Argentina. In this case the province of  Misiones  and the Iguaçu National Park, an area in which 84 to 105 individuals are located.

The data had been notified by the Paranaense Forest Subcommission for Conservation of the Yaguareté Network. It follows from a monitoring study of the  yaguaretés  population carried out periodically by a team of  researchers . They are Argentines from the Institute of Subtropical Biology (Unam-Conicet) nucleated in the Yaguareté Project. They are also part of the team of Projeto Onças do Iguaçu, Brazil. Over 600,000 hectares of  forest  there are 217 stations with cameras traps installed. Some of them located in difficult to reach areas, such that investigators accessed some areas by helicopter or storm.

Registering individuals such as Corduroy is very important, it allows us to know if the population is increasing, maintaining or decreasing. When finding new specimens, joy is capital because they are signs of population growth. The goal is to recover them until they reach 250 copies, including the neighboring Do Iguaçu and Do Turvo parks in Brazil.

“This indicates the tolerance that the yaguareté has to many human  activities  . The only one that does not tolerate is hunting,” said Lodeiro Ocampo. If the hunting ends, the population recovers. The example of this is the appearance of Pana. To do this you have to continue to grow and above all strengthen the body of  park rangers . Environmental education is also being developed. It is necessary to strengthen the coexistence with livestock productions. Something that works very well, but has outstanding accounts in other  areas  and at the political level. 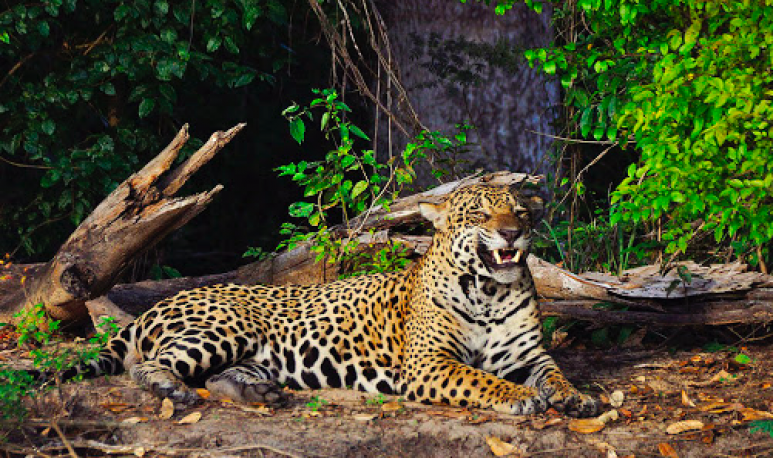