They detect multidrug-resistant bacteria in the Suquia River and in the Cordoba environment. Increasingly there are environmental problems. 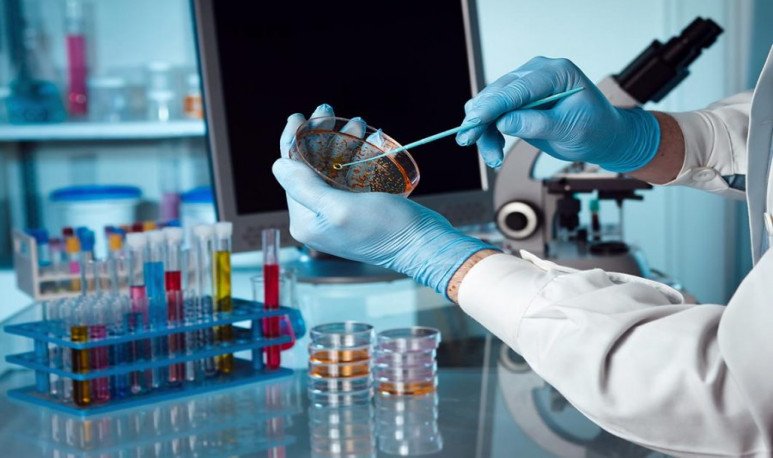 Multidrug-resistant bacteria are primarily responsible for in-hospital infections. For researchers, sewage spills and their mouth into the watercourse through the provincial capital facilitate their dispersion in the urban and peri-urban environment. While it is not bacteria that cause massive infections or large epidemics, they recommend monitoring the situation. By 2050 ,  deaths  from these almost invincible germs are expected to be the leading cause of death worldwide.

A multidisciplinary study identified a set of multidrug-resistant bacteria in the Córdoba environment and in the Suquía River. Sometimes these microorganisms, which cause infections of varying severity, are  carriers of a gene that makes them resistant to the most commonly used antibiotics . Treatments for these multidrug-resistant bacteria are often more complex and, in extreme cases,  ineffective .

“With wastewater, this type of multidrug-resistant bacteria is pouring into the environment. While we should not be afraid of the emergence of an  epidemic , these sewage spills can cause public health problems,” explains Hector Alex Saka,  researcher at the Department of Clinical Biochemistry of the Faculty of Chemistry of the UNC .

Self-medication, misuse and  abuse  of antibiotics. Sewers overflowing that carry a large number of bacteria along with low but active amounts of antibiotics in excreta. The use of antibiotics as promoters of growth of animals in agricultural production. They are some of the factors that accelerate the development of multidrug-resistant bacteria.

“Under normal conditions, it can take decades for a bacterium to develop resistance. But, being assiduously subjected to the action of antibiotics, you can achieve it in less time. Today, we see that in five or six years, or even less, some bacteria become resistant to antibiotics whose development could have taken ten or more years of research and substantial investments,” explains Saka.

The World Health Organization warns that currently  700,000 people die each year due to the action of multidrug-resistant bacteria . By 2050, that figure could rise to 10 million and be the leading cause of death.

These almost invincible microbes have become a global concern. Saka and a team of  researchers  from the UNC and the Catholic University of Córdoba with the  Laboratory LACE  started studying. Its object was the situation of multidrug-resistant bacteria in the urban and peri-urban environment of the city of Córdoba. Among them, the Suquia River.

They found enterobacteria, enterococci and resistant Staphylococcus aureus. These bacteria cause multiple in-hospital infections and in the community can cause  wound infections, urinary infections, pneumonia, among others . “When the infection is caused by multidrug-resistant bacteria, it's a problem because there are few therapeutic options,” explains Saka.

On the other hand, it forces doctors to resort to non-ideal therapeutic alternatives: since the bacterium resists known therapy, it is necessary to combine different antibiotics with less therapeutic effectiveness.  In short, among the bacteria spilled into the city's environment in sewage effusions, there are the same resistance genes as those in hospitals .

They noted that, before entering the city, the river carries little faecal germs (coliforms) and did not detect antibiotic-resistant bacteria. However,  after passing through the urban area of Cordoba, the presence of bacteria of fecal origin increases between 10 thousand and 100 thousand times . In addition, they found the same types of multidrug-resistant germs they had found in sewage effusions.

The team continues its studies to find out the impact of these pathogens on Laguna Mar Chiquita, the final destination of the Suquía River. On the other hand, they are expanding their work to food and animals both pets and bred for food production.