In Misiones, being a park ranger is not easy. We tell you all the dangers to which those who live from protecting the missionary jungle are exposed. 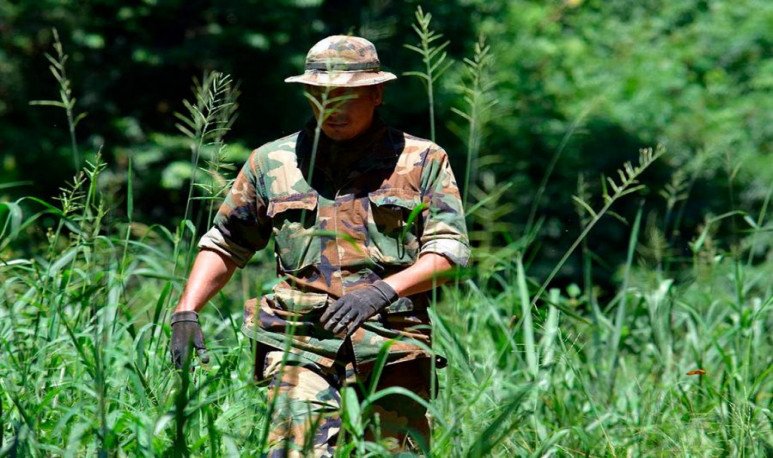 In the  red earth , being a park ranger is not an easy task at all. Not only is there a lot of natural area to protect, but work demands  value  and vocation for service. The dangers are countless and many come from the hand of those who make nature an illegal business.

At present, the  System of Protected Natural Areas , under the  Ministry of Mission Ecology , is gigantic. It comprises more than one million hectares, distributed among the 42 provincial parks throughout the provincial territory.  To protect such a large natural area, the provincial government has only 129  park rangers ,  of whom 17 are women. Like sheriffs in cowboy films, missionary park rangers defend the  missionary jungle alone. 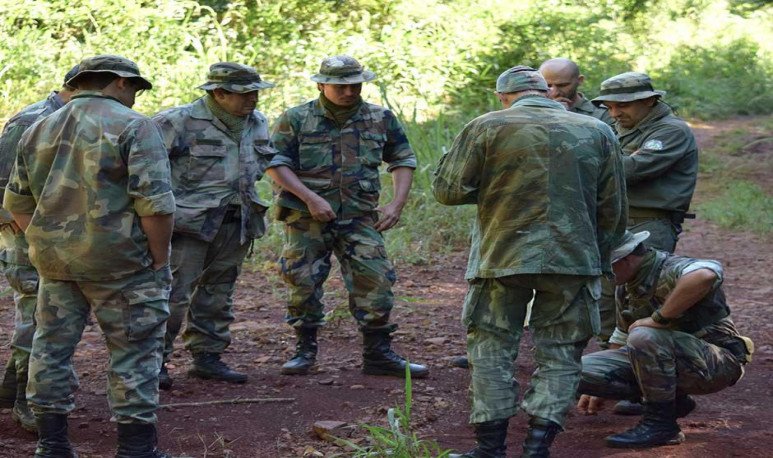 Being a park ranger, mission impossible?

Rangers are public agents trained for the administration, control, management and conservation of protected natural areas. But your job is to make everything a little bit. They carry out  educational  and environmental extension tasks in the areas and surrounding populations. They also provide tourist information, provide advice on  environmental issues , environmental training, prevention and fire fighting.

However, its main role is to guard and control  provincial parks and nature reserves.  One million hectares, divided 129 park rangers, results in 7,751 hectares for each park ranger. Mission impossible?

The tasks of a park ranger on the ground consist of daily journeys and general maintenance of the parks. However, they are often exposed, risking their lives in the guards during tours and monitoring operations. In rugged areas and inhospitable jungle inside, face environmental crimes they must prevent and control.  It is a task of vocation and  commitment to nature . There is no schedule and no card is marked .

In  Misiones  there are many cases of attacks on the lives of the rangers. This is part of a global phenomenon that explains how, for some mafias, nature represents a juicy business.  Around 100 park rangers are killed in the world a year, and in 2004, missionary park ranger Daniel Kurday was shot by a hunter who left him paralyzed .

In San Pedro they tried to set fire to the house of ranger Jorge Bondar, in a clear attack on his life. Bondar was a park ranger in Teyú Cuaré Provincial Park in San Ignacio. In recent years he was responsible for the Yabotí Biosphere Reserve in San Pedro. There are controls and permanent operations to stop environmental crimes related to illegal timber,  poaching  and  fishing .

From ATE San Pedro they indicated that there are numerous cases of violence against workers in the Protected Areas. “One of the most serious was the case of Daniel Kurday. Again, second case with incendiary mode against family and personal property. But there are also verbal threats from different tenors, which are even more frequent,” they explained. 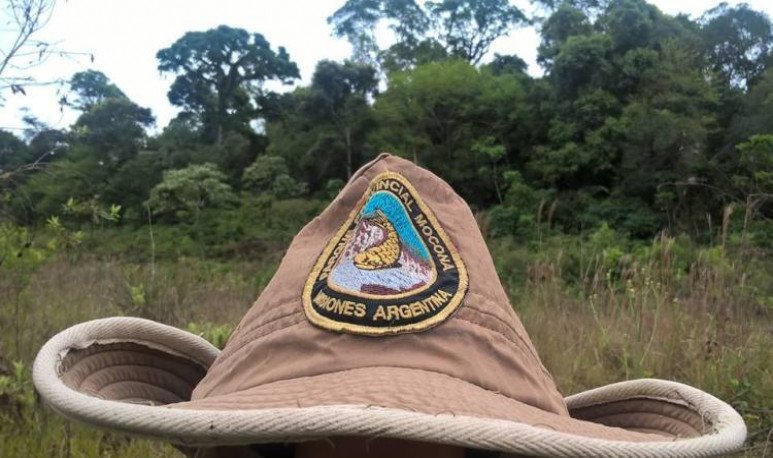