Natalia Spinuzza took advantage of the meeting of the InSERT cycle to expose and discuss environmental policies and climate change. 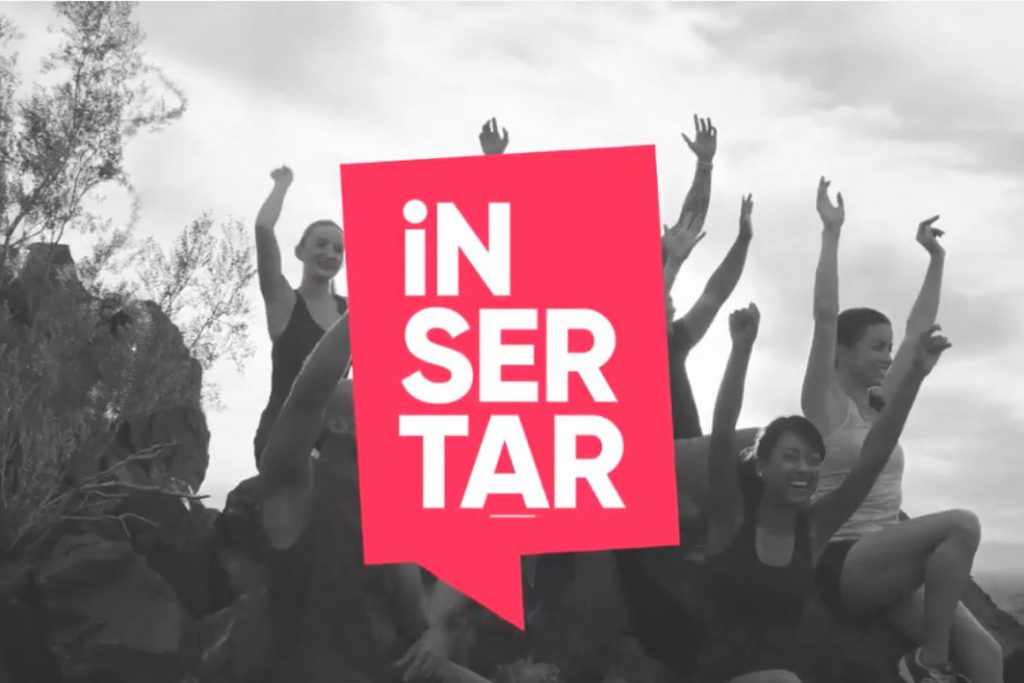 At the Fenix Mill Complex in Villa Mercedes, the Environment Secretary detailed the environmental actions that San Luis is implementing in order to combat climate change. With a full theatre and a panel specialized in environmental issues, the fourth meeting of the InSERRar cycle was held, where environmental policies and climate change were the focus of the day.

The moderator was Sergio Elguezabal, a renowned journalist specializing in communication and sustainability. The meeting was attended by the Secretary of Environment of San Luis, Natalia Spinuzza, and representatives of Young people for the Climate. The latter are an organization that works worldwide on the awareness and importance of the climate change.

Spinuzza highlighted the importance of the fight that young people are giving in the world against climate change. Then he emphasized on the will and environmental policies that the Government of San Luis has in this thematic. “In San Luis we work daily to protect our environment and the lives of those who inhabit it,” said the secretary.

Peace Treaty between Progress and the Environment

In this sense, the official referred to the Peace Treaty between Progress and Environment, signed in 2010 with a precise objective: to achieve the growth of the province, but without damaging the ecosystem. He emphasized two standards: the Morro Basin Environmental Emergency Act and the Law of Minimum Distances for Glyphosate Application . These also include Equitable Herbicides and/or Agrochemicals. These two laws are part of environmental policies and involve the rights to security and a healthyenvironment of the entire population.

Finally, the head of the environmental portfolio said: “It is very important that all actors in society be involved in the conservation of natural resources.” It also promoted the creation of spaces that guarantee citizen participation. The aim is to achieve an exchange with the different authorities working on environmental policies that nourish the fight against climate change.