It is the first built entirely with towers manufactured in the country. 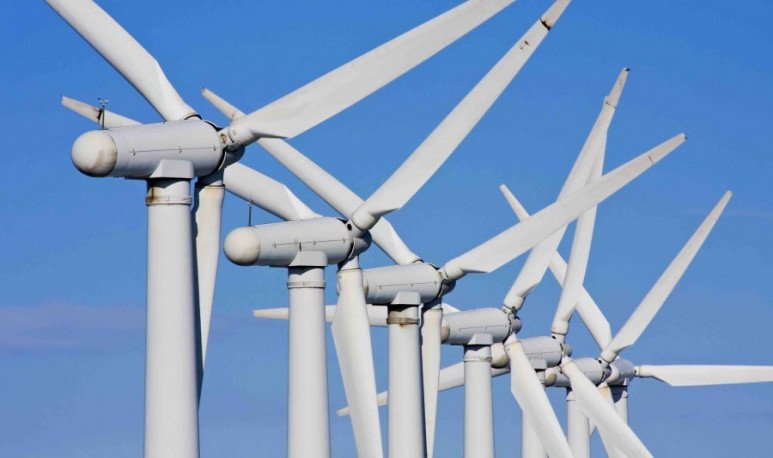 The company Genneia inaugurated the Villalonga Wind Farm, installed in the south of the province of Buenos Aires, which will contribute 54 Mw to the national system and, with an investment of 82 million dollars, was formed in the first development entirely built with towers manufactured in the country.
The inauguration of the park was attended by the Mayor of Carmen de Patagones, José Luis Zara, and the National Director of Renewable Energies, Esteban Pérez Andrich.

The work inaugurated by Genneia is located in the Patagones party has 16 Vestas wind turbines, which are located on a 727 hectares property and has the commercial qualification of Cammesa since mid-December last.
The project had an investment of 82.3 million dollars, was executed in 14 months, employed 200 workers and from the company it was highlighted that it is the first wind farm in Argentina, corresponding to the RenovAr program, which was erected with all the towers manufactured at the GRI Calviño plant.
This project will generate 238,000 MWh per year, equivalent to the consumption of 79,000 households, energy that will be injected through the Argentine Interconnection System (SADI).
Villalonga joins the Madryn (70 MW) and Chubut Norte (28.5 MW) and the farms already operating in Rawson (100 MW) and Trelew (51 MW), with which the company exceeds 300 MW of wind generation.
The company also owns Ullum 1, 2 3 (92 MW) solar farms in the province of San Juan.
Genneia is also building the Madryn II (150 MW), Pomona I (100 MW), Chubut Norte II (26 MW), Chubut Norte III (82.8 MW), Chubut Norte IV (57.6 MW), Necochea (38 MW), and a biomass plant in La Florida, Tucumán, for 19 MW.
Also in the energy segment, it owns and operates 9 thermal generation plants (638 MW).