To celebrate World Climate Change Day, an action to collect electronic waste was held in Mendoza. 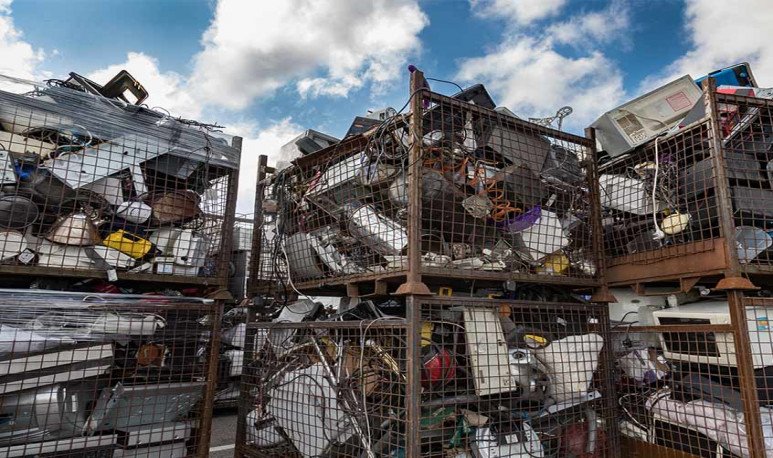 Thanks to the action of many climate change activists, from scientists to teenagers such as Greta Thunberg, the need to act to curb global warming was put on the agenda of all governments to stop global warming and thus avoid serious risks that this brings to our planet . Electronic waste is considered highly polluting.

According to the UN  (United Nations ) global emissions are reaching unprecedented levels and it seems that they have not yet reached their peak. In addition, he says that the last four years have been the hottest in history.

Because of climate change sea levels are rising, coral reefs are dying, biodiversity decreases. We begin to see the fatal impact of climate change on health through air pollution , heat waves and risks in the  food security  .

Task for the powerful

To curb these risks, UN Secretary-General António Guterres proposes the following actions, which have a high potential to curb greenhouse gas emissions and global action for adaptation and resilience:

Finance : Mobilization of public and private funding sources to promote decarbonization of all priority sectors.

Energy transition : accelerating the shift from fossil fuels to renewable energy, in addition to significant gains in energy efficiency.

Local and urban action : advancing mitigation and resilience at the urban and local levels, with a focus on new commitments on low-emission buildings, public transport and urban infrastructure, and resilience for the poor and vulnerable.

Resilience and adaptation : fostering global efforts to address and manage the impacts and risks of climate change, particularly in the most vulnerable communities and nations.

Everyone from his place can add to these actions. You can choose to change habits that will help reduce the emission of greenhouse gases . For example:

To celebrate World Climate Change Day , an electronic waste collection point was installed in Plaza Independencia. They are those that can no longer be used or are not in operation.

Electronic waste is considered hazardous because of its high level of  pollution , due to its components. “When you take a computer out on the street, it ends up in an open pit dump.When they come into contact with water eternally, no one moves them from that place, corrodes and the metals that contaminate our Earth are removed,” he explained in the note Farid Nallim from Reciclarg :