Home Argentine All environment How to eradicate fueguino wild rabbits?

In Ushuaia, they decided to eradicate wild rabbits with phosphine gas and adverse reactions to this measure were not expected. 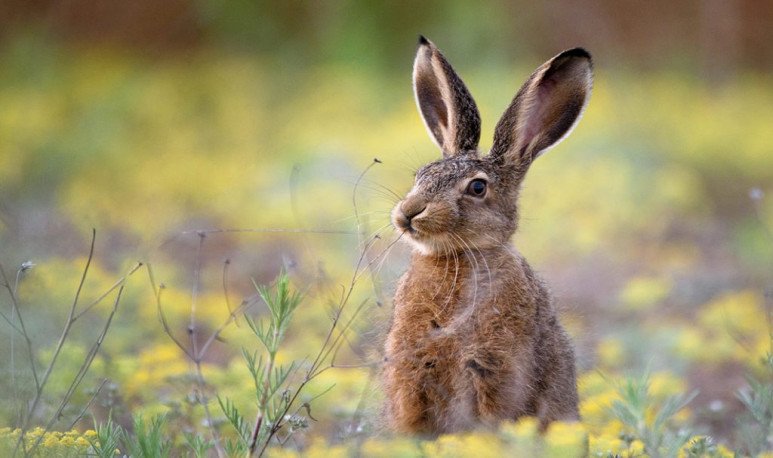 Because of the number of wild rabbits circulating around CADIC in Ushuaia,   it was decided to eradicate the pest using phosphine gas   . But this measure was not well seen by many fueguinos; associations dedicated to protecting animals raised their claims to prevent extermination.

The arguments of the drivers

The person in charge of making the decision to end wild rabbits was an organism that depends on   CONICET   in Ushuaia. For its part, the   Southern Center for Scientific Research   (CADIC) did not hesitate to support the measure. They indicated that the volume of the pest constitutes   “an environmental and health hazard”   for the place.

According to a statement from the agency, the risk is mainly its headquarters in Ushuaia, as   wild rabbits perform burrows that affect the structure   . In addition, they indicated that rabbits   “destroy vegetation, affect the habitat of other species and expose the soil to erosion”   . Another detail they exposed is that the headquarters is located near an airport. So the integrity of the aircraft could also be affected.

Answers to the controversial decision

However, reactions to this controversial measure were not long awaited. Associations responsible for protecting animals such as   AFADA   and   ARAF   they brought their discontent to justice. Before the fumigation was completed, they decided to present a   remedy of amparo in order to prevent the eradication of rabbits   .

They argue that ending rabbits is a threat to the local fauna and their diversity. They also report that fumigation using phosphine gas violates the rights of animals not to be victims of this kind of suffering.

They also indicated that l   the pills that are planned to be used for eradication are extremely toxic to all species   . Being a risk, even, for those who live in the surrounding area.

Associations that protect animals also accuse CADIC of wanting to concretize   “acts which have no legal and ethical basis”   . In response, the agency indicated that spraying would not harm the health or integrity of other species or humans. They also said it will not affect the environment. His claims were supported by the doctor and researcher Adrián Schiavini.

For the time being,   a judge of Ushuaia will be responsible for making a decision   as regards the controversial proposal to eradicate wild rabbits.