Home Argentine All environment How do whales react to the sound of ships?

Bethlehem Argüelles investigates the interaction between whales and ships in Puerto Madryn to find an answer to this question. 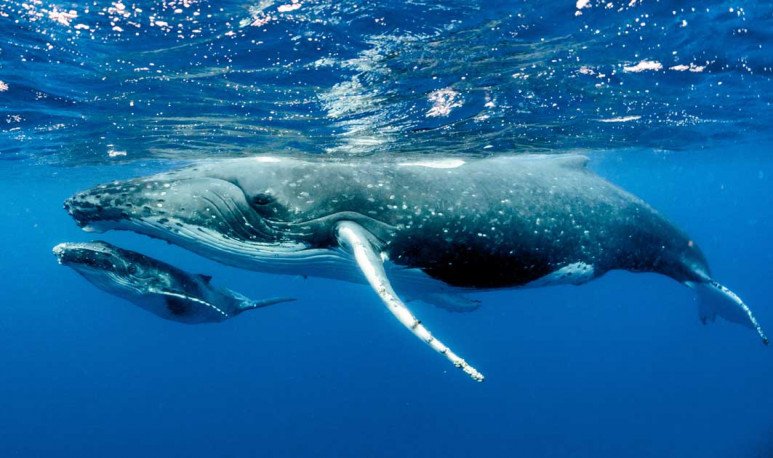 When the whales begin to peek over the shores of  Madryn in Chubut, thousands of tourists come to the city to observe them in first person. However, it is not only whales who occupy coastal waters. Humans also develop tourism and commercial activities in them. So in the use of that common space, they can generate potential conflicts between humans and whales.

How does population growth affect the city's ecosystem?

From 1970  and until today, it is estimated that the population of the city of Puerto Madryn increased fourteen times  . This growth is reflected in a greater number of activities around the sea.

Daily sail the area, commercial vessels, fishing vessels, mineraleros, container ships, among others. And there are also small sports boats that may or may not be related to a commercial activity such as diving boats, semi-rigid private boats, boats without motor such as sailboats, kayaks and windsurfboards. “This human population increase coincides with an increase in the number of whales visiting the area. I came to count about 200 in 2019 for a single day inside the Bay,” describes Belén Argüelles, postdoctoral fellow at the  Center for the Study of Marine Systems.

On the marine and environmental study

To observe this interaction that occurs between these animals and the different kinds of vessels, a study was conducted to assess the probability of risk that both animals had to collide with each other.

“There are three possible reactions of the whale to the presence of a ship. Stay neutral. I mean, it doesn't change his behavior. React positively: stop doing what you are doing and get close to the boat. Or, react negatively: stop doing what you are doing and move away. In Puerto Pirámides, for example, where boats that perform sighting are concentrated, we were able to see that, if the boats have the engine off, the animal is approaching. On the contrary, if they turn it on, they move away. That is to say that  the sound of the boat modifies the behavior of the whales ,” says Argüelles.

In the waters near the port of  Madryn , where the noise of ships is constant because there are more boats, the results were other. The researcher corroborated that most  whales do not react to the sounds of engines  in this chubutense city. “We think  they are  so  used  to the sound inside the bay that they assimilated it and  do not feel a danger  . They have assimilated  sound  as something typical of the marine ecosystem,” he explains.

Fieldwork and some revelations

To carry out this study, the researchers collected information by recording the number of boats and whales. They generated a zoning of the area, generating a  virtual map of the possible interactions between whales and boats . In addition to evaluate the movement and behavior of animals, they developed  Raspiwhale . This device has a  microprocessor  that allows you  to record different variables and film the whale under water  .

“This monitoring allowed us to describe cooperative feeding behavior that was not registered. We were able to observe a group of at least forty adult whales arranged in pairs, swimming in the form of a circle. This behavior, in which different feeding strategies are combined, could either increase food efficiency, could be done to hog the prey or could benefit the whales to communicate with each other, as they would be making a team effort to disorient and disorient and cornering the dam,” says Argüelles.

According to the scientist, this study will allow us  to collect useful information so that those who interact with these animals , can distinguish and  know the different  behaviors that  whales perform  during the interaction with humans .