Non-governmental organizations have committed themselves to combating deforestation in Gran Chaco and to prevent the province from continuing to lose forests. 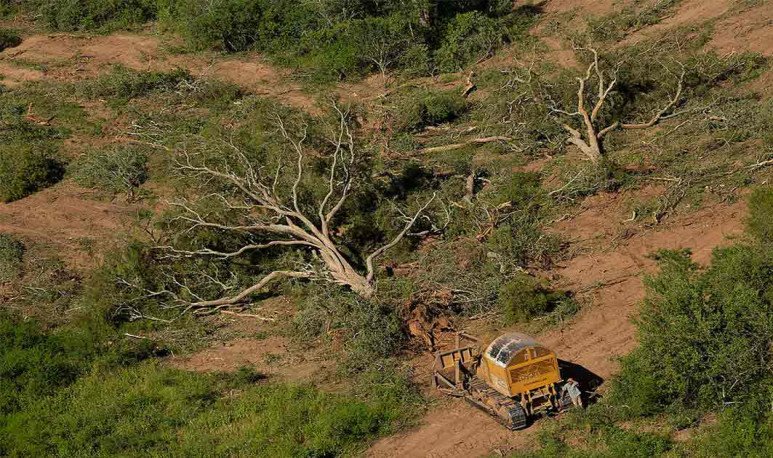 More than 70 civil society organizations, committed to the environment, signed a document and joined the Gran Chaco Commitment campaign. The central message is to demand from the entire community control over activities in the area. A commitment to the modification of land exploitation activities for large-scale agricultural and real estate use. These activities are currently affecting the entire Gran Chaco  ecosystem  and the communities living there.

Gran Chaco is the second largest wooded  ecoregion  in South America. It occupies more than 100 million hectares between Argentina, Paraguay and Bolivia. It consists of a wide diversity of habitats, including forests, savannas, grasslands and wetlands. This ecosystem is the living support of a biological, social and productive fabric.

Gran Chaco is home to more than 3400 plant species, 500 species of birds, 150 species of mammals, 120 species of reptiles and 100 species of amphibians. In addition, this ecoregion contributes to mitigation and adaptation to climate change and water regulation. It provides sustenance to the lives of local communities, food security and economic development. This is possible thanks to the ecosystem services provided by this site.

One of the most threatened regions

Despite its great value, Gran Chaco is one of the most threatened regions on the planet. Today it is among the 11 most deforestation sites in the world. It is a region with the highest levels of degradation. El Gran Chaco faces the sustained loss of its natural and cultural heritage. Mainly due to the change of land use for agricultural and forestry production and for real estate businesses. These activities are causing serious environmental, social and economic  consequences  for the province of Chaco. That is why organizations seek to reduce  damage  and protect the environment. 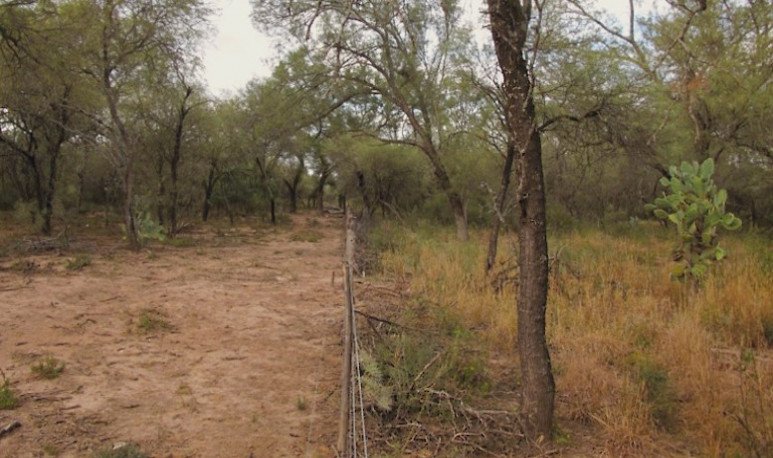 Source:  The Voice of the Interior