Home Argentine All environment Formosa reduces the use of paper

Primary education formoseña and a new proposal: reduce the use of paper and become more agile. We tell you what the proposal is all about. 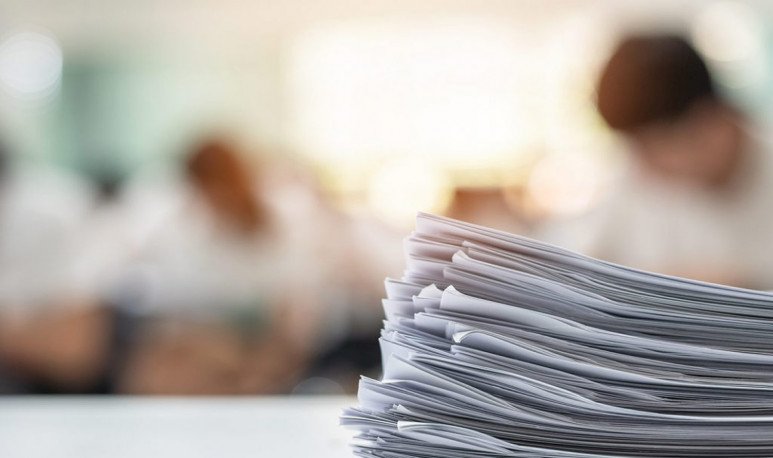 An example action and two positive impacts, one on society, the other on the environment.  Formosa trains  teachers and managers in the capital to digitize documentation and reduce the use of paper.

This program would initially be applied only in the administration of primary education. The aim is to digitize the enrolment of each  student  and also that of teachers. Assists, grades and notes about each child is recorded through the use of paper. The same applies to each teacher's personal file and their salary receipts.

With the new system, the use of paper would disappear, and data would be uploaded digitally into a  system . This measure would have different benefits, one of them is speed: having digitized information, access would be immediate. There is no need for someone to be looking for a paper or a document. In physical space this will have an impact since the role would not occupy the space it currently occupies.

Teachers  and managers will be much easier to cross and contrast student information and do so from the same digital source. There would be no need to look for different documents. If we talk about the environment, the proposal also gives a nod to nature. Reducing paper use would be a decision that, if applied in other areas of the city, could represent a small improvement. The use of paper and its production depend on pulp of pulp obtained from forest resources.

Hope for a change with the environment

There will be no significant impact on  society , since the first test space will be primary education. In the environment either, because it is minimal space that reduces the use of paper. But it is a first step that, if properly installed, can begin to give its results and expand to other areas. If this happens, and society in general makes the decision to reduce the use of paper, they will be able to establish a new relationship, more friendly with  nature .