The presence of an “exotic and invasive” algae put a brake on the activity. Authorities extended the ban for fishermen in El Manzano. 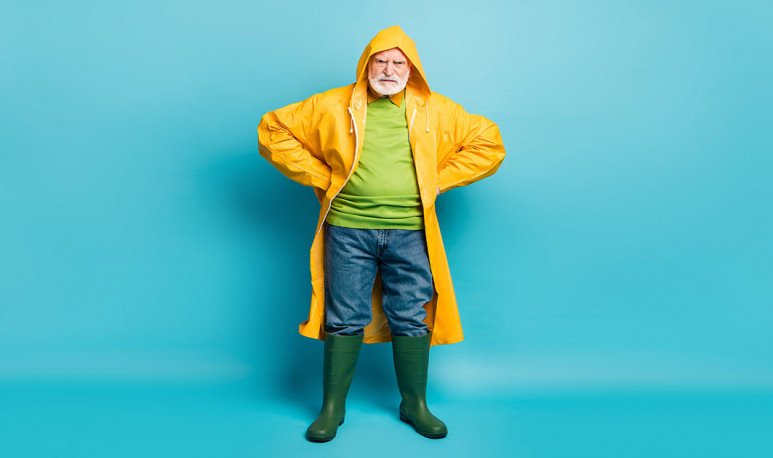 The rivers, streams, dikes and reservoirs in the province of Mendoza make this a favorite destination for fishermen. There is a whole schedule,  rules and requirements  to meet when they set out to fish. And, specifically, in some watercourses of  El Manzano Histórico , where it was expected that for these days this practice could be carried out, the bad news came. The presence of an exotic algae with rapid propagation skills caused the authorities to extend  the  ban  for 90 days to fish in that area . Like coronavirus, but in the water.

After a technical analysis, the Directorate of Renewable Natural Resources , under the Ministry of Environment and Territorial Planning, decided to extend the deadline of fishing by 90 days in the streams “Pircas” and “Grande de la Quebrada” and n the protected area of El Manzano Histórico, as a preventive measure to prevent the spread of exotic invasive didymo algae.

This determination was taken with a preventive purpose to prevent the spread of this algae by other bodies of water or wetlands of the Mendoza territory. Didymo was classified in Argentina as an “invasive exotic species” and, although it does not affect human health, it causes environmental and economic damage.

Following the criteria set by the Ministry of Environment of the Nation for the approach of didymo in Argentina, several campaigns were already carried out in Mendoza, obtaining a total of 62 samples from the Rio Grande, south of Bardas Blancas, in  Malargüe , to the Picheuta stream, from Las Heras, and all these samples yielded negative results for didymo.

The presence of didymo algae is very scarce and located in Mendoza: in the Grande de la Quebrada and Las Pircas stream, Tunuyán . However, since algae is very easy to spread, the Province initiated actions on potential diffusion vectors, accompanied by awareness campaigns with special instructions for water contact activities such as fishing and water sports.

Given the proximity of the invasive algae with the Laguna de Diamante reserve, during the fishing season the obligation to disinfect the equipment and clothing of fishermen entering this protected natural area was determined . Following a national protocol, a so-called Self-Disinfection Pointwas installed in  Laguna del Diamante ,  since it is a strategic place of access to an important water basin from Mendoza.

Didymo algae is an invasive exotic species native to the northern hemisphere that, in the last 15 years, accidentally propagated to the southern hemisphere, colonizing different aquatic environments.

It has caused damage to ecosystems to aquatic flora and fauna and the associated economic damage to sports and tourism. The presence of this seaweed does not affect human health.

Didymo, known in the world of fishermen or adventure tourism practitioners as “ rock mucus ”, for its viscous consistency,  can live up to 40 days in a equipment or clothing that conserves moisture. Therefore, one of the suggestions to avoid dispersion is that, after the activity, fishermen allow the equipment to dry at least 48 hours, since after 48 hours without moisture, the algae perishes.