In Cordoba, EPEC inaugurated its first charging point for electric vehicles. It is public access and supplies vehicles that do not pollute the environment. 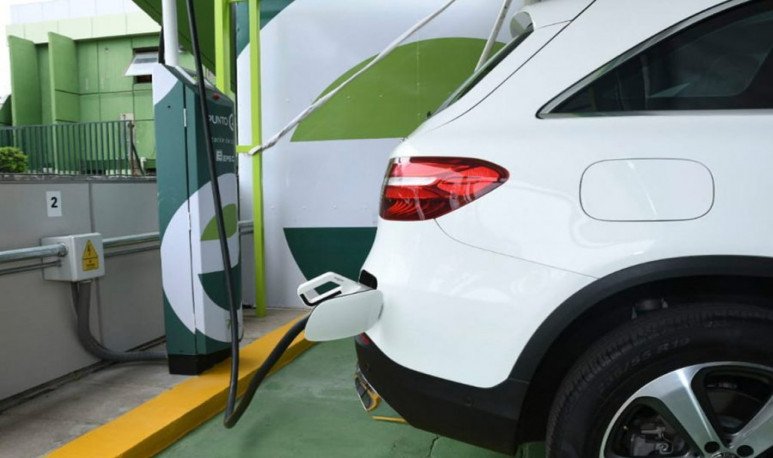 Within the framework of the first Conference on Electric and Sustainable Mobility, the   Provincial Energy Company of Cordoba   (EPEC) is committed to electric mobility. It opened its first charging point for electric vehicles. 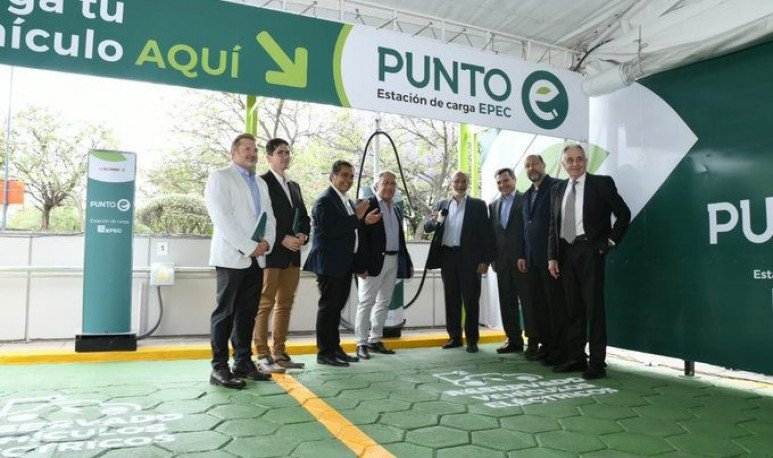 The “Punto E” is located on the parking lot  of EPEC Central Building , on Calle La Tablada. It consists of two alternating current chargers, one single phase and one three-phase. The single-phase has a power of 7.4 kW and the three-phase is 40 kW.

“In electric mobility, the load power level is always going to be marked by the  car . The autonomy of an electric vehicle depends on the storage capacity of the battery used by that car, or the number of batteries it has. If the car is ready to charge more power, it will get more out of the cargo,” explained Hugo Di Tofino  from EPEC's Strategic Planning and Control Management .

The first charging point for electric vehicles in the province is already enabled. For those who have an  electric vehicle  and need to charge the battery. The power that is delivered is  free  and users must bring the connector for their vehicle.

Free charging points  aim to promote the use of electric mobility. And, in addition, promote  sustainable actions  for the city of Córdoba. 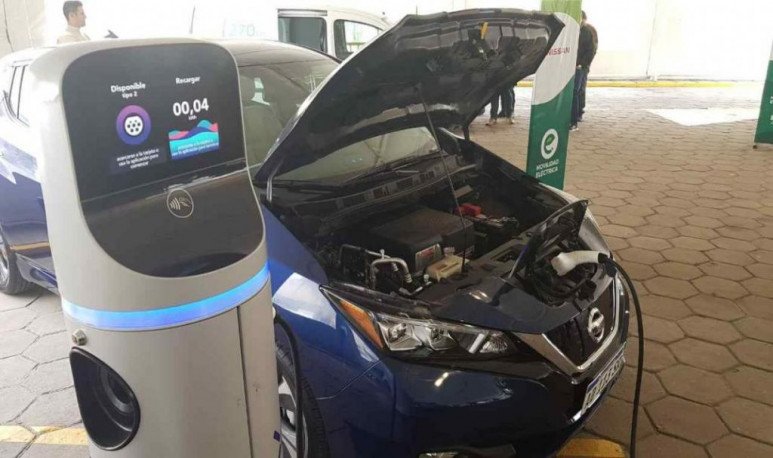 A breakthrough for the province and the country

This is not only important for the  care of the environment . Recharging in these suppliers will provide EPEC with information to  continue developing technology . For both public and home charging stations.

EPEC President Luis Giovine said: “Córdoba has a  tradition in the use of  alternative and renewable energies   . The lever that triggered this development in the province was its own generation from hydroelectric enterprises. There is a  global concern about the management of the necessary energy.  And for the approach of issues such as distributed energy and electric vehicles.”

While the Minister of Public Services, Fabian López, expressed in his opening speech at the Conference. “We are the  first generation  to suffer the consequences of   climate change    and probably the last generation that can do something to change it. Argentina has to combine the resolution of its own socio-economic problems with environmental problems, internationally, and this is part of the agreements signed.” He then explained that, with electric mobility and the change of our energy matrix, we can improve. Moving on to  developing economies that are based on  renewable resources  .