They warned that the dredging works that the municipality of Rosario intends to carry out in the area of the lagoon El Saco, in the islands of Paraná, would change the “water cycle” 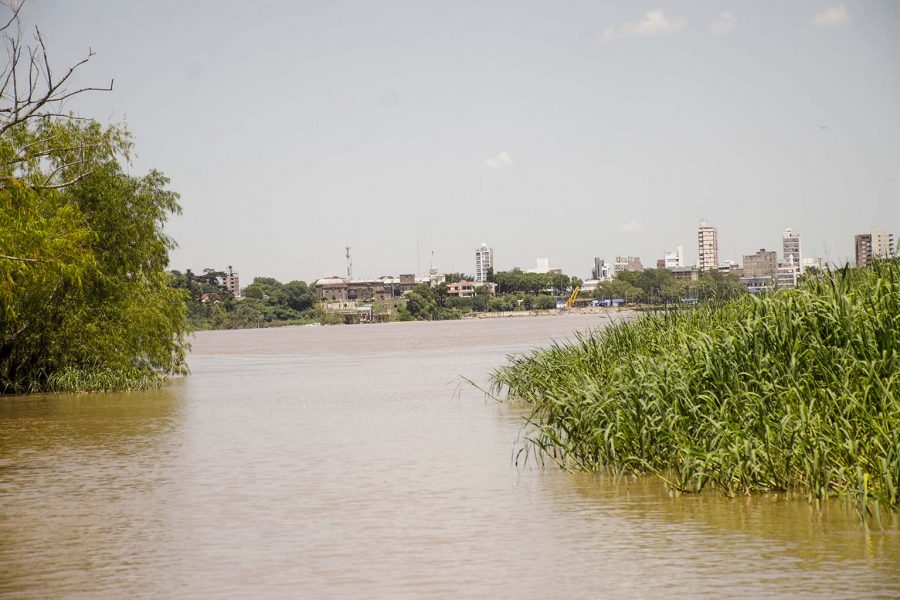 Environmental Group El Paraná No se Toca warned that the dredging works that the municipality of Rosario intends to carry out in the area of the lagoon El Saco, in the islands of Paraná, would change the “water cycle” and generate “a negative environmental impact” in this wetland area.
The warning came after the municipality announced dredging works in the entrance canal to the El Saco lagoon, the scene of the sailing competition, in the framework of the South American Beach Games, to be held next March.
The quartermaster “intends to dredge into the El Saco lagoon, but not through the natural canal, but through the grounds of the nautical club. In this way, access to the place would be privatized,” said the lawyer of the environmental entity, Romina Araguás.
He explained: “We say that this work would change the water cycle and generate a negative environmental impact in that wetland area, because the work involves the removal of 30,000 cubic meters of land.”
“ We think this is a disproportion and we consider that this work is very transformative of the site, which is also a natural reserve,” said the lawyer.
He then reiterated that the municipality of Rosarino plans to do the dredging works, “not by the natural canal, but by a stream that leads to the El Saco lagoon”.
And, as for the dredging of the natural canal that leads to that water mirror, Araguás said it is “an old claim of fishermen in the area.”
“ Fishermen, who are about 30 families living in that area, always entered the lagoon through that canal, which is now walled. They want to recover that space to get through the place more easily,” he added.
Meanwhile, the secretary of Sports of the municipality, Adrián Ghiglione, told radio 2 of Rosario, that already made the opening of tender for dredging works, but assured that “they do not pose any negative environmental impact” in the area.
For El Paraná No Toca, “there is a risk of negative environmental impact, and if not, they should have presented an environmental assessment, which so far has not been done,” said Araguás lawyer.

The #PuedoDecidir campaign aims to make teenagers live their sexuality freely and safely.