The department of Junín, Mendoza, along with other organizations, presented several copies in different locations. Different pine trees. 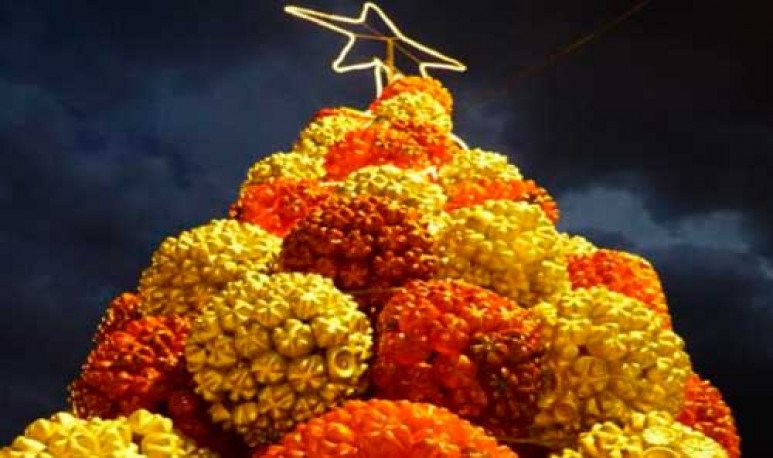 The Municipality of Junín, accompanying a project that emerged at the Centro de Desarrollo Integral y Familiar (CDIYF) Mi Rinconcito, in Los Barriales, carried out the construction of ecological Christmas pines, elaborated with  plastic containers  and that were ignited in Los Barriales and Rodríguez Peña.

“ The commitment of communities and kindergartens is fundamental to continue improving our  common spaces and the lives of all,”  said Héctor Ruiz, mayor of Junín, who was accompanied by Sebastián Salinas, Secretary of Government; Ludmila Dacrema, Reina Department of Harvest; Mauricio Ramírez, director of Housing; Daniel Faurreret, undersecretary of Public Services; Daniel Ascurra, head of the Recycling Plant Junín Punto Limpio; and Rogelio Ramírez and Romina Maravilla, councilors. “ It is not only an initiative that seeks to give value to the work of environmental awareness that we carry in the department, but it also succeeded in beautifying the spaces where the pines were located,” Ruiz said.

The other two ecological pine trees are located at the roundabout entrance to Ciudad de Junín and the property located next to the Skate Park, in La Colonia. 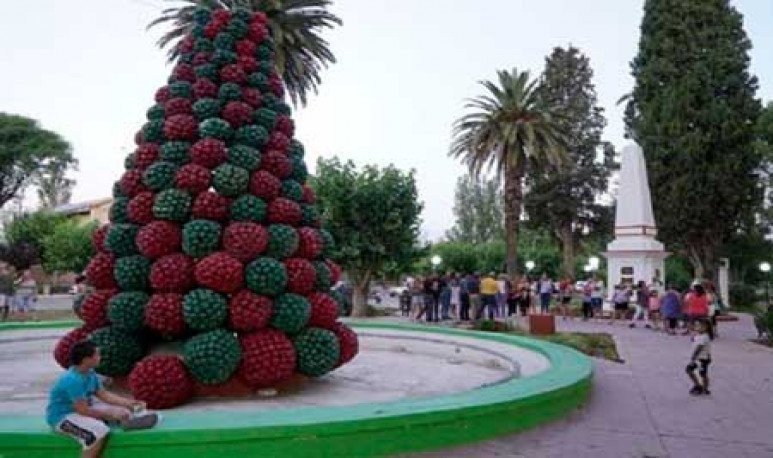 The initiative was launched in the Plaza Mercedes Tomasa San Martín de Balcarce, in Los Barriales, where Héctor Ruiz, mayor of Junín, were present; departmental authorities and the Department of Childhood, Adolescence and Family (DINAF).

In addition, the municipality of Junín built  Christmas  trees in three other districts: Plaza Islas Malvinas, in Rodríguez Peña, where the Maternal Garden and the community of that district were involved; on the site next to the Skate Park, in La Colonia; and at the Ciudad roundabout.