Home Argentine All environment Did you know that Chubut generates 50 percent of the country's renewable energy?

The renewable energy boom spread across the country, but had a bigger hatching in Chubut. We tell you the initiatives. 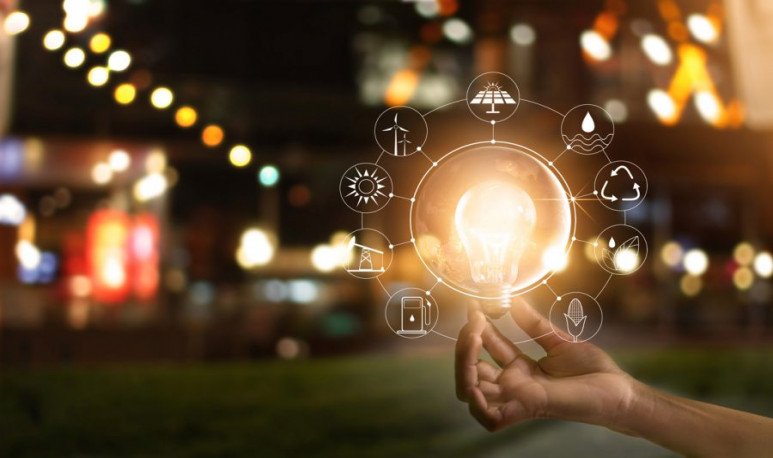 Chubut is paralyzed and without investments. Private companies that produce renewable energy have become the only generators of genuine new jobs. At the same time they reactivated the flow of sales of suppliers, mainly in Madryn and Trelew.

The new energy paradigm is underway through a political decision to promote  renewable energies . The “Guinle Law”, in honor of an ex-Chubutense senator, was the initial kick for Argentina to travel a reconversion. This would gradually leave behind a conventional deficit system, which led to a large part of the public service cooperatives into a financial drowning.

The renewable energy boom spread across the country, but had its epicenter of hatching in Chubut.  The landings of wind turbines and annexed parts at the Madryn port terminal began to be seen more frequently. Also the long truck parade through the Double Trocha Trelew-Madryn became an image integrated into the landscape.

Statistics are not capricious. Of every 10 wind farms born in Argentina, 4 are installed on Chubutense soil. But there is more: of the total renewable energy produced in the country, half (49.6%) is generated in Chubut.

The potential of the chubutense winds map does not end there. The  National Energy Secretariat , with the collaboration of the  UBA , published  the Renewable Attractiveness Index (IPAR),  which  places Chubut first in the ranking  .

The motifs are quite varied. The performance of Patagonian winds is unique in the world and companies seek to self-supply and reduce energy costs. In addition, the Province offers sustainability and production guarantee for 20 years, minimal maintenance and  environmental care. These are some of the variables by which societies turned heavily to this segment.

This whole revolution and accelerated expansion of renewables was consolidated despite market turbulence and constant devaluations of the peso.

Currently, companies that develop renewable energy in the Province produce an equivalent to the consumption of 1 million households. Translated more clearly,  with what companies based in Rawson, Trelew, Madryn, Garayalde and Comodoro Rivadavia generate, could supply almost twice to the province of Chubut.

Wind farms in the middle of production in Argentina  already generate a total of 1,302.61 MW, of which 646 MW are provided by enterprises installed in Chubut.