Sustainable energy projects continue to grow in the country. 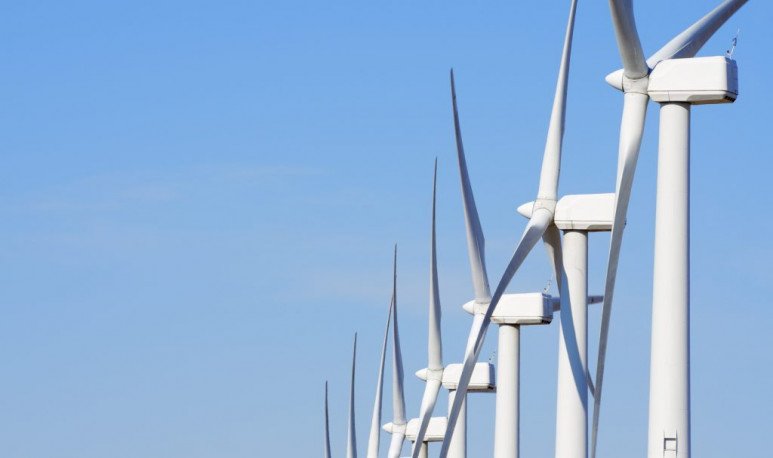 These are the Ullum I and II solar parks, located in San Juan, and Villalonga I wind farm, south of Bahía Blanca, said the Secretariat.

The first two projects have an installed power of 25 Mw each and in total generate electricity for more than 30,000 households.

Each of these ventures, awarded during Round 1.5 of the RenovAr Programme, owns 79,000 solar panels and required an investment of US$32.5 million, respectively.

For its part, the Villalonga I wind farm, which belongs to the Genneia S.A. company, has an installed power of 50 Mw and generates electricity for more than 50,000 households.

The new plant has 15 wind turbines with 3.45 Mw of unit power and required an investment of US$80 million.

This park was awarded through Round 1 of the RenovAr Program and is the first in Argentina to own all its towers manufactured in the country, by Gri Calviño de Florencio Varela.

The enterprises are distributed by technology in the following way: 8  wind farms;  7  solar , small hydroelectric use; 4 biogas; and 3 biomass, which in total allow electricity to generate electricity for more than 600,000 families.

There are also 92 other renewable energy projects under construction for 3,667 Mw of installed power, the information concluded.