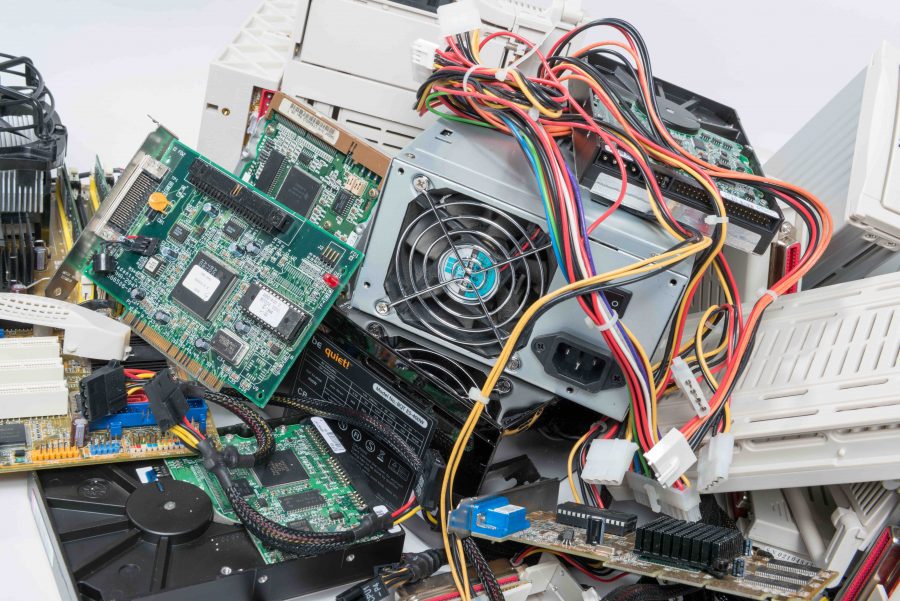 A campaign to move electrical and electronic waste from schools in Rio Negra was launched through an agreement between the Ministry of Environment and Sustainable Development and the provincial Ministry of Education, the Rionegrin government reported.
The campaign will contribute to the proper management and disposal of unused electronic devices through the collection and transfer through the use of Ferrosur to the final disposal that will be a recycler located in the town of Quilmes in Buenos Aires.
The Secretary of Environment and Sustainable Development, Dina Migani, explained that, “the agreement arises from a proposal for joint work between the two institutions in order to implement actions for the collection and transfer of disused electrical and electronic devices, which are generated in principle in educational institutions of Choele Choel.”
Among the devices that are deprecated to be received are: CPUs, monitors, keyboards, mice, cables, platelets, landlines, cell phones, notebooks, televisions, small appliances, telephone exchanges, encoders, routers, hard disks, among others.
Migani added that “in principle a pilot test will be carried out in schools in the town of Choele Choel in the middle of Rionegrin valley, and then join schools throughout the province.”
“ The signed agreement will last one year and we believe that it will start at the beginning of the school cycle,” added the head of Provincial Environment.