Home Argentine All environment Building a sound library of the sea

A group of researchers from Patagonia is developing a library with sound data from the sea. We tell you what it is. 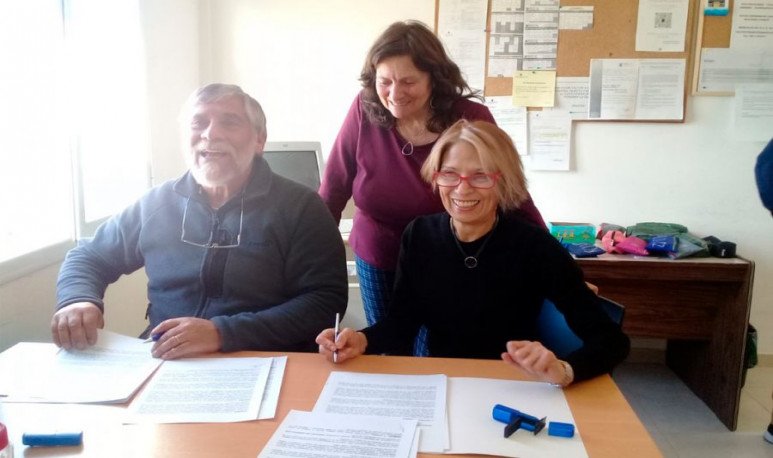 The study of the sea and its sounds  does not prove to be a simple activity. Scientists claim that  it is a poorly studied field , requiring short-term work. Many  marine species are suffering from  pollution     not only environmental, but also sound  that affects their welfare states . The sea, its natural environment, is also affected by this sound misalignment.

The Technological University, through its Research Group on Energy, Materials and Sustainability, is starting an innovative project in Chubut. That has to do with the  development of a marine sound library .

Fieldwork is taking place in the  waters of the Nuevo Gulf , located in  Puerto Madryn . A whaling businessman,  Pinino Orri , is collaborating to make the first sound samples. So, during the departures of his boats, the tourist emperor places  hydrophones   at fixed points to obtain the samples.

All that sound data is being identified and stored in a database, which will then be formatted as a  library . This will be  free access to the entire technological and scientific community . Also for curious people, interested in knowing how a boat resounds under the  sea,  or what is the sound of a whale.

A curious fact about these devices is that, unlike the microphone, they  allow to adapt to different pressures in the sea . They usually measure between 30 centimeters and two meters long.

Its function is clear.  They allow to capture the sounds of marine  fauna  , and determine its environment and location . This is very important in the study of protected species . Thanks to hydrophones, the causes of disappearances and/or emerging problems among species can be found in depth.

The whales came to Puerto Madryn!