Illegal hunting in Entre Ríos puts at risk the existence of a kind of puma. The government seeks to tighten penalties for poaching. 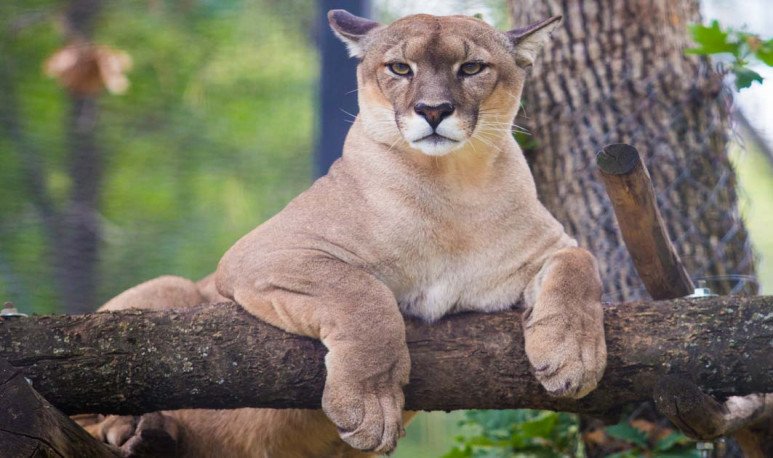 In  Entre Ríos  they seek to tighten sentences after the illegal killing of a puma in danger of extinction. The Director of Audit,  Felix Esquivel , said that “today it is not a criminal offence, but a contravention.” This also provides for a fine of between 6,000 and 50,000 pesos in Entre Rios. The idea is to modify the law and be harder to avoid illegal hunting.

Esquivel  referred to the latest case of illegal killing of a specimen of puma, a protected species that is in  danger of extinction . The fact was recorded in the area Willow de Nogoyá.

“Our  Hunting Act  does not empower penalties, punishment or criminal action. In that sense, we are talking about a contravention,” Esquivel said. The penalty is a fine, depending on each case and on the offender's discharge.

They made raids, the leather of the puma and other elements were confiscated. The act was taken on who committed the offence, subject who was identified. The investigation into this fact of illegal hunting is still continuing.

“We are working to amend the Hunting and Fishing Act to be harder on violators.” Offenders are those who do not care for the environment, market and kill extinction species. As happens in other provinces, it depends on the damage to the ecosystem they generate, fines can range from 500 thousand to one million pesos. This modification seeks to prevent illegal trafficking in fauna or the action of poachers or predators in the  river . It also seeks to become more aware of the care of our resources.

Finally, the director of Audit asked to highlight “Governor Bordet's commitment to the care of our  resources in the  wild and wild wildlife.” Continuing aid from the complainant company is essential. “We always resort to the help of society, which repudiates these facts and also informs us about illegal hunting in order to act quickly,” he concluded.