The law for the creation of two marine parks in southern Argentina received half a sanction in the Chamber of Deputies. It will be treated in the Senate on December 12 and if approved, it will allow the country to triple its areas of protection in the seas. 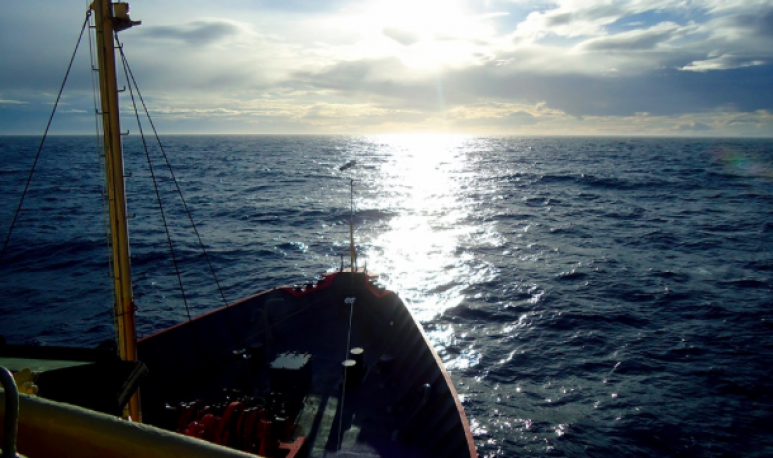 The Chamber of Deputies of the Nation approved in extraordinary session the bill on the creation of two  marine parks  in Argentina : Yaganes and Namuncura Banco Burdwood II, in this way, with the average sanction achieved, a State policy on the conservation of the environment begins to materialize. The half-sanction and the bill now has the possibility of becoming law as it will be dealt with next December 12 in the Senate House. The Argentine Sea comprises 36% of the country's territory and only 2.6 per cent is protected. With the creation of these two areas,  the total protected area would triple  reaching 126,000km2, bringing the country closer to the commitment to protect 10% of its maritime spaces by 2020. The new marine areas would benefit the fisheries sector by creating conditions for access to competitive markets and would contribute to maintaining healthy environments for the renewal of fisheries resources.

Martín Parlato, CEO and founder of Posibl., a multimedia company specialized in the development of content, initiatives and social impact campaigns and one of the drivers of the movement www.sinazulnohayverde.com spoke with Télam and expressed the importance of this step that took place at the Cá Mara de Deputies de la Nación “It is  a great legacy that will be created for all Argentines ,” said Parlato “because we are talking about tripling the area of protection  marina , leaves for generations who come a great environmental benefit.” It is one of the richest seas in the world, with unique species, some of them threatened by the imperative need for these areas to be protected. “At present there are more than 60 species in danger of extinction and we see the government compromising,” said President  Macri  when he took over. that it would expand the sea protected areas, in conjunction with the tireless work of civil society organizations.” Since the hashtag #SinOcéanosNoHayVida proposal, the initiative was disseminated and more than 30,000 people signed the petition, as well as the participation of artists such as Benjamin Amadeo took the role of propagating and providing information about the need to care for posterity this area of the  ecosystem .