Along with an antiepileptic, it is one of the two main drugs detected in surface water. 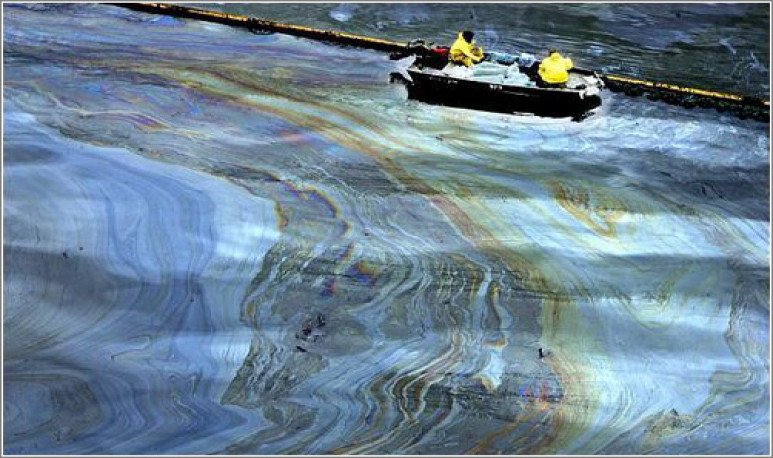 Along with an antiepileptic, it is one of the two main drugs detected in surface water, which could have environmental and human health consequences.

The effects of  sildenafil , the active substance of  Viagra and 22 other brands of erectile dysfunction drugs marketed in     Argentina, they may not end up in bed. Reports from the Center for Environmental Research (CIM), under the Faculty of Exact Sciences of the Universidad Nacional de La Plata ( UNLP ), reveal that, along with a drug For epilepsy, it is one of the two drugs most present in the surface waters of   Argentina  , including rivers, streams and lakes, which could have negative consequences on the ecosystem and human health.

“In ecotoxicological studies carried out in wastewater effluents in  Argentina , in which these emerging contaminants were detected, oxidative stress was observed in the gills and liver of fish, as well as metabolic changes, damage histological and neurological,” Cyta-leloir Nasly Delgado, a doctoral fellow at  CONICET  in the group of Dr.  Damian Marino  at CIM, told the Agency.

Delgado added: “For this reason, and considering possible consequences also for human health, it is necessary to protect the water bodies of our country and the world.”

With that goal in mind, the researchers at the platense center tested and presented a technology capable of removing both pollutants from the waters. “Although very satisfactory results have been achieved on a pilot scale, some experiments are needed in longer periods of time before it can be transferred to the market,” said Delgado, an environmental engineer graduated from Universidad del Cauca, in  Colombia .

According to the journal 'Journal of Environmental Management', scientists tested a method based on the use of activated carbon powder (CAP), which managed to remove more than 85% of the traces of sildenafil and carbamazepine after 8 hours of contact. In contrast, the usual technology with granulated activated carbon or CAG adsorbed and extracted less than 10% of both pollutants within the same time.

For about three years, researchers at   La Plata   have been developing this technology to apply it in wastewater treatment plants domestic as a tertiary or “polishing” process, although they do not rule out its application as a filter in drinking water.

“Anyway, the ideal would be to be able to remove these contaminants before they enter the water bodies and cause negative effects on the ecosystem,” Delgado said. It is estimated that, in countries such as Argentina, less than 20% of wastewater are pre-treated before being discharged to rivers, streams and other bodies of water.

The progress also includes Marino, Alberto Capparelli and Agustín Navarro, directors of the study and researchers at the  UNLP .