Climate action is one of the Sustainable Development Goals of the 2030 Agenda. 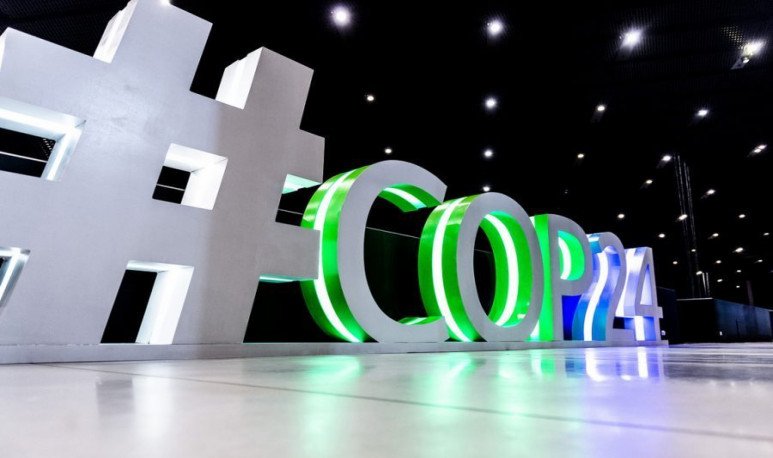 The Secretary of  Environment , Sergio Bergman, today asked COP24  “decentralization, direct access and the possibility of developing countries to have equity and justice in the access to funds”  to address  climate change , which it considered a “human rights policy”. Bergman presented this afternoon at the Third High-Level Dialogue of Ministers on Climate Finance, during the global convention that began last week and will culminate this Friday in Katowice, Poland, the environmental portfolio reported in a statement. “Climate action is one of the Sustainable Development Goals of the 2030 Agenda and we are discussing money when the discussion is basically about values,” saying that “this policy is human rights.”

The official considered that  “it is time for those who have polluted the most, not only generously but responsibly, to put the money”  and that that momentum is passed “to the market and to the economy, so as not to remain only in good intentions”;. The private sector “is committed to making their finances linked to climate sustainability”, because “it has to be a good business for them to be sustainable,” said the official at the UN Climate Change Summit (COP24). Argentina signed the Paris Agreement, stating: “We have signed it to comply with it and Paris is here today; we came to set the rules of the game and not to play with those rules. It is the time of action and definition.” Finally, he said: “The future is what we do today when we decide and that future can be sustainable. Meeting Paris today ensures a better tomorrow for all.” In the morning Bergman participated in the Global Compact of Mayors for  Climate  and Energy — a global alliance of cities — where he shared Argentina's vision on integration between levels of government for the national climate strategy and  sustainable  development, with a particular focus on financing. He also participated in the event for the tenth anniversary of the programme “Reducing Emissions from Deforestation and Forest Degradation” (UN-REDD). Bergman's agenda included participation in other meetings parallel to the Summit and met with Robert McKee, Chairman of the Foundations 20 (F20) Steering Group; Ramiro Fernández of the Avin Foundation, and General Electric managers.