Home Argentine All environment An Argentine, nominated for the “Oscars verdes”

An Argentine, nominated for the “Oscars verdes”

Biologist Carlos Roesler is nominated for the Whitley Awards for his Patagonia Program, an initiative that focuses on the conservation of macá tobiano. 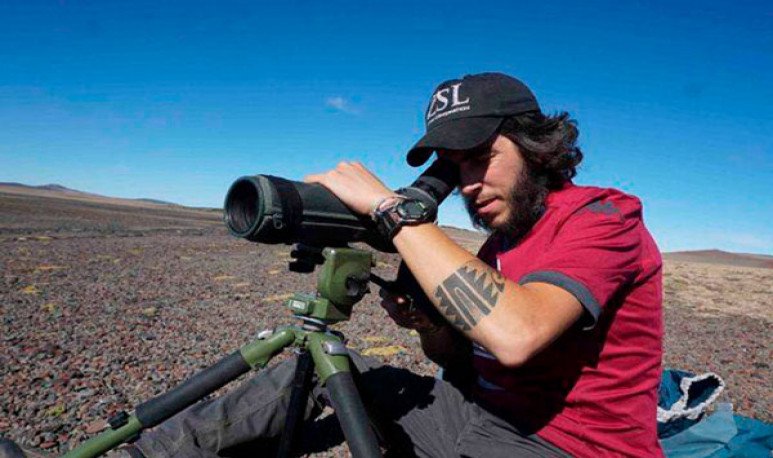 “ A lot of small people, in small places, doing small things, can change the world.”   There are anonymous people who wake up every morning and  change the world . They own a cause and defend it to the last consequences. That, surely, Eduardo Galeano meant with the quoted phrase: it is not necessary to organize a great revolution to generate a positive impact on the  environment .

Carlos Roesler is an Argentine biologist  who puts his work, his dedication and a lot of commitment to the conservation of macá tobiano,  a bird endemic to the steppe of Santa Cruz. For his task,  he is nominated for the Whitley Awards , which are considered the “  Green Oscars ”.

The project carried out by Carlos, since 2010, is called the  Patagonia Program . In its inception, it was promoted by the civil association Aves Argentinas and Ambiente Sur, a santacruceña NGO. Researchers from Conicet and other international institutions joined the project. Initially, the work consisted of knowing the situation in which the bird was, but then they were developing  conservation and management actions, dissemination and extension to the community.

Macá  was discovered in 1974 and, over the years,  became a symbol of the wild nature of Patagonia  that has a very positive link with its community. In the last 25 years,  the population of this bird fell by 80% and, without the help of initiatives such as Programa  Patagonia, could  be extinct  within the next 10 years. ntilde; os.

There are several factors that  jeopardize  the preservation of macá . On the one hand, invasive species, which are their large predators. On the other hand, man:  the industrial activity of the region also damages this species ; above all, the energy-generating dams located on the Santa Cruz River. Finally, the modification of their migratory routes could also influence the reduction in the number of copies.

That is why, from  Proyecto Patagonia , they organize actions to reduce the threats to which macá is exposed. One of them is the so-called  “colony guardians ”, which is carried out when a group of field technicians —literally —  will live alongside birds in the reproductive season (which goes from October to April) on the plateaus where they nest. The goal is to protect them from any factors that could endanger the nests. To do this, they monitor the colonies, tour the lagoon and monitor invasive species that feed on macá eggs, such as the American mink or the seagull cook.  The reproduction of the bird has doubled since this action is carried out. 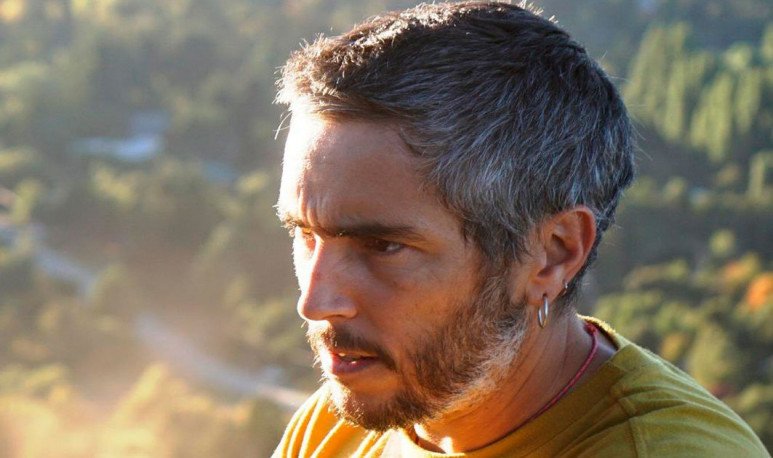 All this work driven for over a decade is what has done  Carlos Roesler  deserving of one of the 15  Whitley Awards  nominations in 2021, for his work with communities and to preserve wild fauna and flora.

The award is awarded annually by the  Whitley Fund for Nature (WFN),  a UK based charity that offers recognition, training and grants to support the work of nature conservation leaders across the Global South. The Whitley Awards, considered the “ Green Oscar ”, already had Argentines among their winners in the past: Luis Rivera (2011), José Sarasola (2019) and Pablo Borboroglu (2018 and 2010). 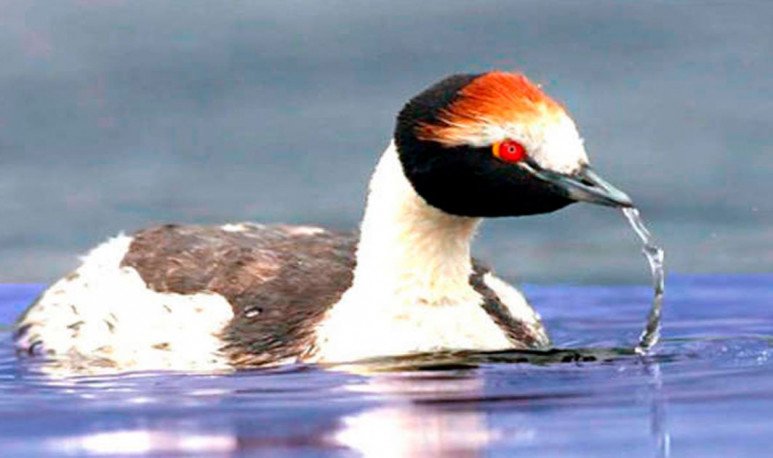 The winners will be announced at a ceremony that will take place on May 12 at 15 hours in Argentina and will be broadcast online. Princess Anne, sponsor of the WFN, and David Attenborough, manager of the fund, will participate.

If you want to see the event, which will include films about the winners' work, you can register for free at  https://whitleyaward.org .

The fire hurts in El Baghón