It is very important to be aware of the impact we generate on the environment. 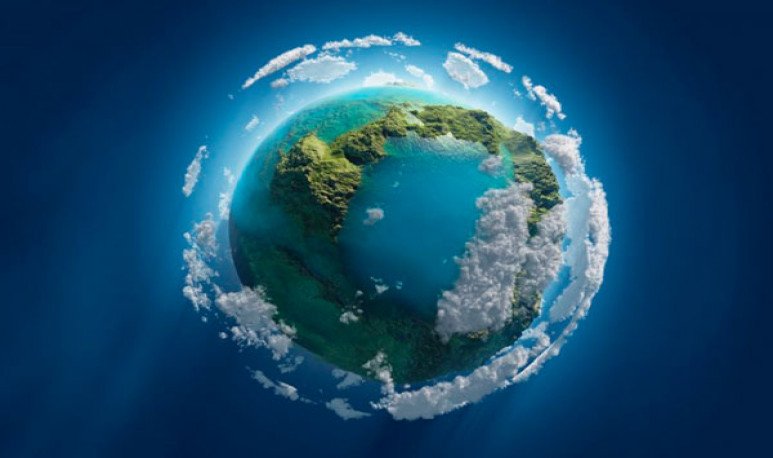 Talking about  education  in Argentina, is to touch a hot topic, an issue that bases the decline of a society that at some times in history was believed could occupy a place of privilege among the best prepared nations.

Our political leaders are largely responsible for tracing the way, who originally placed our country as the elite of the most developed, to conclude in a current situation in which we have squandered the opportunity, for not fulfilling the cult of sustainable education.  Respect is one of the basic values of education and begins with one. There is no ideology, no class division here, and it is not about blaming or holding third parties responsible. If I do not take care of myself and try to keep my house in order, my habitat will be in a certain sense the reflection of who I am. It is very important to be aware of the impact we generate on the  environment . It is precisely the combination of these aspects, the  conduct and  rationality that I apply to  take care of my place, trying to make my action as little as possible. Obviously, that the current industrial and consumerist model impacts us; as true as the shameful state of the polluted Rio De la plata. Which should make us a lot more rigorous and responsible, but you know what? Let's start with us, by treating our waste, by taking care of our house, our place deserves us not to do things halfway, to make our “whole environment” more pleasant.

As a reflection, the fragment of one of Loren Eiseley's tales: It tells that a writer, cult, sensitive and intelligent lived by the sea, walked one morning on the beach and sees in the distance a figure of a person who seemed to dance. As he approached, he noticed that he was a young man who picked up one by one, the starfish stranded in the sand, to return them to the sea. Thus he greeted him and asked him what he was doing: The young man answered and explained that he gathered together the starfish that were stranded at the low tide, that he might return them to their waters. The writer, surprised and attentive to his answer, suggested to him not to spend effort on it, since the beach was immense and could not save everyone. So the young man stopped, stared at him, took a new star and as he threw it, he exclaimed: “For this one if it makes sense! “The writer retired offended and obviously could not help but think about the young man's action. But in his reflection he decided to return to the beach, understanding that if he helped him, they would be two star saviors, those who made a difference.

The main pollutants that flow into the  Río de la Plata are mostly  sewage and industrial waste and municipal solid waste . These wastes generate a eutrophication process, that is, excessive nutrient enrichment of an aquatic ecosystem. This saturation causes the death of biota, the whole flora and fauna, of the ecosystem. Mass production industries are the main polluters along with the mayors that keep garbage dumps open. The  National Government  does not establish laws sufficiently strict to prevent  pollution  of the river, which makes it cheaper to pollute than to care for the environment. As it becomes more contaminated, the water in the Río de la Plata must be processed so that it can be used by citizens and this generates economic consequences such as increased taxes. Polluting the river becomes a higher cost for citizens, while for industries it is a way to reduce costs.

The lack of environmental education is, although not directly, the most important factor to take into account when talking about the causes of pollution in the Rio de la Plata.   The neighborhoods near the mouth of the river are saturated with solid urban waste (garbage) and other pollutants that eventually converge into the Rio de la Plata. Those who live there have spent most of their lives, if not all their lives, surrounded by garbage and pollution, making it very difficult to raise awareness about the matter.

Water  is the support of life. The situation of the Rio de la Plata is critical, but that does not mean that it is not remediable. The necessary progress had not yet been made to put a solid solution into action, and that is why the cooperation of all was needed. Awareness must be made through political campaigns and a plan to make it cheaper for factories to work sustainably. In this way it will be encouraged to take more care of the  environment.