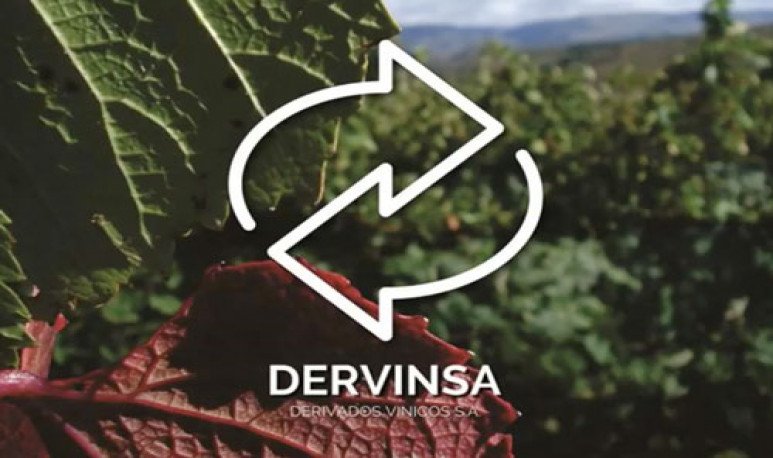 The magazine chose Derivados Vínicos S.A. (Dervinsa) as the best winemaking waste management company in Latin America.The European publication announced this month the winners of the 2019 Recycling and Waste Management Awards.  Among the distinguished ones is the Mendoza company that annually recycles more than 200,000 tons of oenological waste from 650  Argentine wineries . 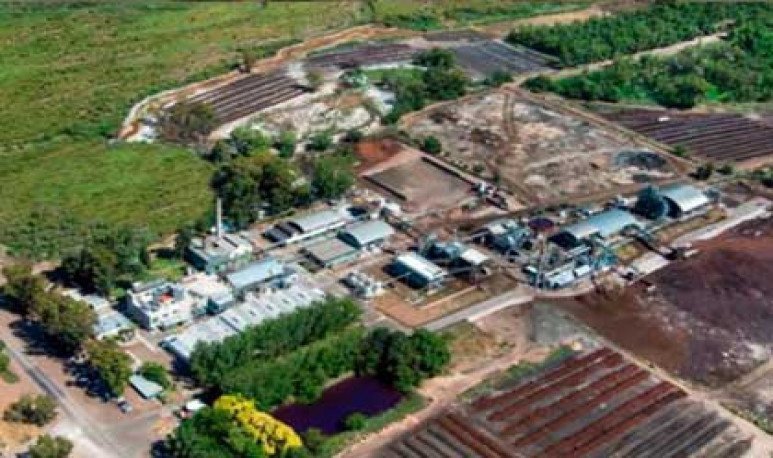 Award coordinator Jack Wainwright praised the hard work and dedication of all the winning companies: " The management of  waste  is a fundamental part of daily business.For this reason, we thank them and congratulate them on their work .  They deserve the success they had this year and continue in 2020 in their companies.”

The company, located in Palmira,  works for the  care of the environment  and the regeneration of life . Its purpose is to create social, environmental and economic value, through the reuse and productive transformation of waste from the wine industry. Its mission is to offer effective and sustainable environmental solutions, from which it  manufactures and markets products of 100% natural origin and high quality inputs,  to leading industries and companies around the world.

Every year, Dervinsa  recycles more than 200,000 tons of waste from the Argentine wine  industry  .

It collects and  processes the effluents from 650 wineries throughout the country  and gives it a final disposition with strict environmental protection criteria. This avoids an equivalent number of potentially  polluting rollover points.

From 2018, it issues a waste disposal certificate to each winery, ensuring the traceability of its waste.

For the treatment of liquid effluents from its productive activity, it implanted a forest on lands that were infertile. It currently has a land of 109 hectares , of which 98 are forested with more than 110,000 eucalyptus trees. In this way, it has the largest green lung in eastern Mendoza.

These trees transform carbon dioxide into oxygen by consuming 1,200 tons of CO2 annually, generating oxygen for a quarter of the population of Palmyra.

This forest has become an ecosystem of rich biological diversity with about 200 species inhabiting the lagoon that is seasonally formed inside it.

On the other hand, a significant part of the solid effluents of the activity is used to improve the soil in  vineyards  and farms,  through a compost that the company produces in collaboration with Inta Luján de Cuyo: they are more than 20,000 tons per year.

Another part of the solid waste is used to generate 85% of the energy (steam) produced by your boilers.Thus, the replacement of non-renewable fossil fuels by biomass allows carbon dioxide emissions to be reduced by 7,000 tonnes per year .  This is equivalent to not consuming 2,000,000 liters of naphtha, about 1,200 cars circulating at an average of 20,000 kilometers per year.