BNP Producciones launched a campaign to raise awareness among the party youth. With different dynamics they propose new ways of recycling. 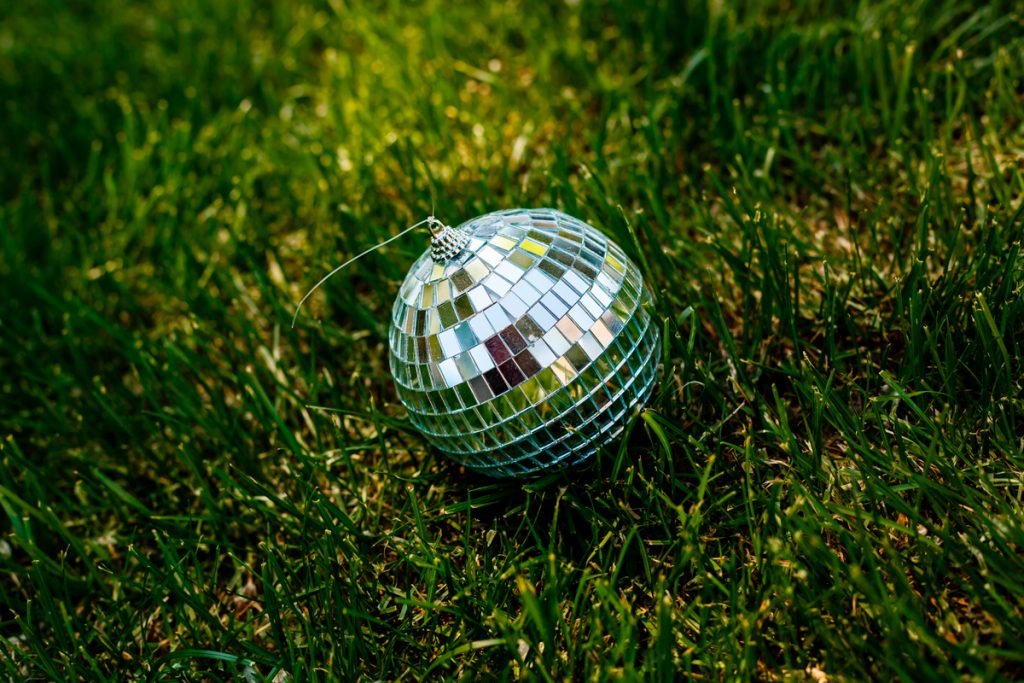 The good night productions always surprise us. They are responsible for bringing the most important artists from the electronicsworld. And they never lag behind in aspects of innovation when it comes to party. In recent events, among its thousands of proposals, one attracted the majority of attention. It is about the creation of recyclingspaces.

The posts are under the BNP recycla programme. They aim to generate ecological parties, take care of the environment and that the hangover of the party does not generate so much garbage. These spaces are recognized under the name “Dance & Recycle”. And they're just trying to generate that: combining dance with recycling. The idea is to convert waste into resources, and of course reduce pollution. To get BNP event attendees on the move, there are benefits.

The modality consists of collecting recyclables and redeem them at the nearest Dance & Recycle point of the party. Each recyclable has its value in BNP coins, with which you can redeem consumptions. With 10 recyclable glasses. bottles, cans, etc.) you get 1 BNP coin. And the scale of benefits is more or less like this:

There are many benefits that inspire young people to participate in these campaigns. The results are multiple, and always positive: awareness, recycling, less garbage at the end of the event, among others. A party! In addition, from BNP productions offer eco glasses 100% recyclable , which are sold in the box . These glasses are reusable, so you can take them home when the party ends. But they also give you one more option: you can donate it to Soles. It is a Cordovan organization that fights against childhood cancer . Because BNP is not only environmentally friendly, but also with NGOs. That is, there are many proposals to have a sustainable caravan. This Cordovan production company does innovate in the music environment . If it's conscientiously, let the party stop.

The nautical club that makes water in Cruz del Eje

Wichí communities will have their processing plant

How we pollute without realizing it with electronic scrap

B companies: take hold as another way of doing business