Home Argentine All environment A particular census: flamingos and a couple more birds

Cordoba is home to thousands of flamingos, will they even dance quartet? We count them and take care of them. 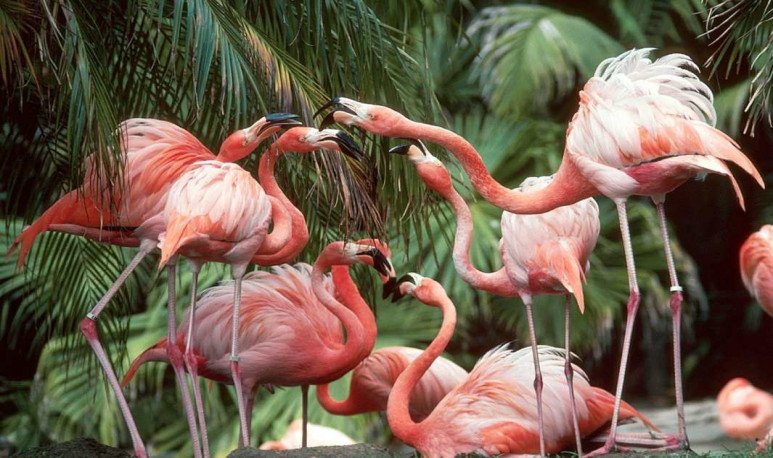 In February 2020, the  First International Simultaneous Census of Shorebirds and Sixth International   Simultaneous Census of High Andean Flamingos  was conducted. The idea arises from projects to preserve the ecosystems of  each region of the country . The censuses were conducted in the Mar Chiquita area. And they are relevant on a continental level, as Córdoba is home to many flamingos. Birds that are very particular, and that belong to this area.

This wetland, located in the northwest  of the province of Córdoba , is a central space for native fauna. It is also known as  the Sea of Ansenuza , and in the world of science it has its fame. Since it is a  center of high scientific interest  for its climatic qualities and its biodiversity.That is why different programs for the control and conservation of species are carried out in this area.

One of the measures taken as a central for the care of these particular birds is the census.  Technical teams  from the Government of Córdoba together with bird and wetland specialists  from Argentina, Bolivia, Chile and Peru  were in charge of doing this. The NGOs Natura International and the High  Andean Flamingos Conservation Group  (GCFA) also took part. This was done in order to estimate the population density of the species.

And how do we tell them?

For such studies, air counts are agreed, and that is why the census was conducted from planes. Other tools for a good result were telescopes and binoculars. Also high-quality cameras, which helped to take records of the life of the flamingos. The explored territory had  more than a million hectares .

The results were impressive. Actually, Mar Chiquita never ceases to surprise us. This wetland is home to  70 percent of the  400 species  of birds  that Córdoba has. In addition, it is one of the most important wetlands in Argentina.