In one of its most difficult times, we tell you 5 things that you sure did not know about our beloved Paraná River. Shall we start? 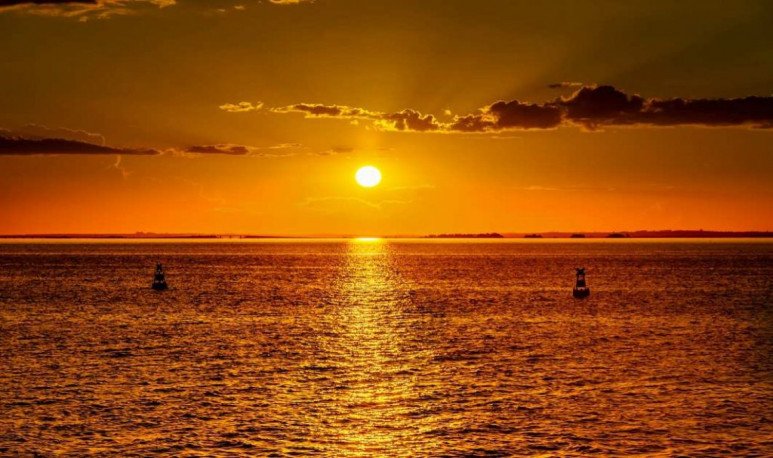 The thing is complicated for our dear Paraná. In recent months it is suffering one of its worst declines in water flow. What was once a powerful river, today is a drizzle of water that languishes. But not to be scared! Specialists forecast a soon and healthy return to normal. So, now that you have all our attention, we tell you 5 things you sure didn't know about this unique river.

1-     Parana     means “that resembles the sea” or “like the sea   ”. This name is because, in the eyes of locals, Paraná looked more like a sea than a river. The myriad of Argentine beaches in Corrientes and Entre Ríos makes doubt about the identity of this river to more than one.

Other meaning   , more or less similar, but with a poetic tint, comes from the native peoples. Dear Paraná is considered to be “related to the sea”.

3   - More than a dozen musicians once dedicated a song to him. Some of them are the great   Lion Gieco   , Los Fronterizos, Sebastián Monk and Almafuerte, among others.

4-   At some point in its history, our dear Paraná   hosted the great rival of the Iguazu Falls   . It was called Saltos del Guairá, and it was the largest waterfall in the Paraná River until its disappearance in 1982. It was located on the border between Brazil and Paraguay. The construction of the Itaipu hydroelectric dam buried him under water forever. They say these falls were the biggest in the world.

5   - Due to the current downside of the river, many came to light   ancient treasures   who were formerly buried under water. Among them, many “ghost” ships that had disappeared during the 18th and 19th century.