The thousand pesos bill came back, and with it, comes back a word that we never stopped using, the luca. 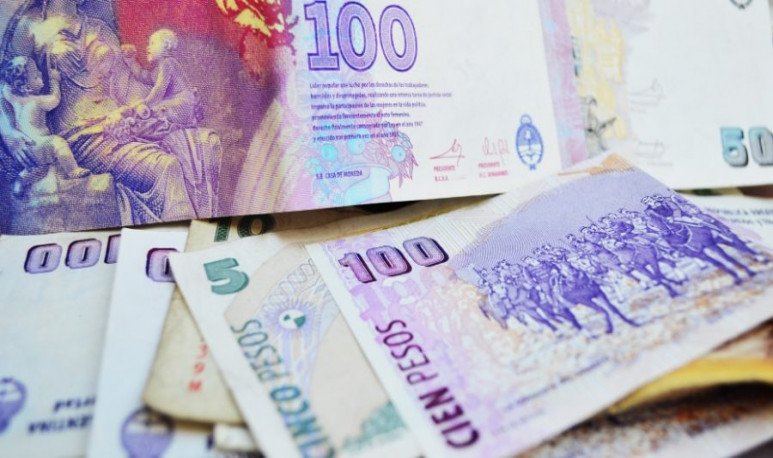 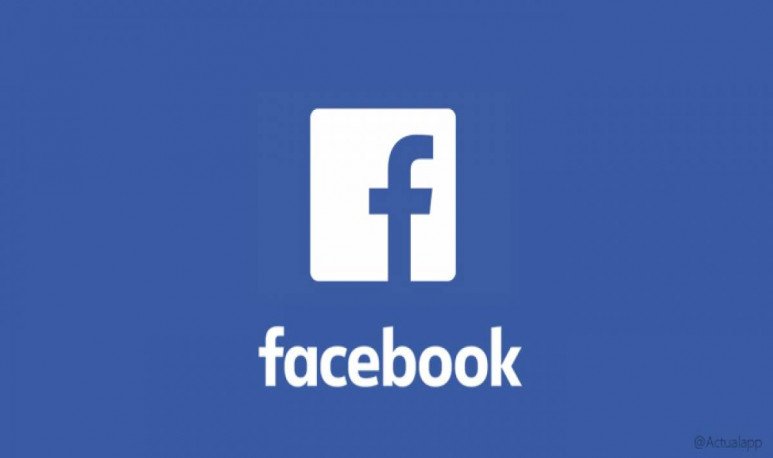 In Argentina,  lunfardo  nurtured us with countless terms and expressions with diverse origins, which were incorporated into popular speech in an immovable way.  Luca , for example, is said to come from caló — the language of Spanish gypsies — and means “money.” But that's not the most important thing. The wonderful thing is to see how a particular word, among many others, overcomes the barriers of years, social classes and dictionaries, and settles into the daily life of a people.

Luca  has something of that: it is a term that we borrow, deform and adopt as our own. We use it to simplify our conversations and to highlight our dismay (“A luca came out!”). Now, the  luca  returns to thin our bundles and redirect the term to a singular and concrete object: it will no longer be only the amount of a thousand pesos, it will be a bright and new ticket that will concentrate that number and, incidentally, a little bit of what makes us Argentinians.