Home Argentine “A leader has to have dominion over others”

“A leader has to have dominion over others”

“Growing, growing, growing without distracting resources” that was Alberto Guil's maxim at the head of the North Supermarkets, a family business that in the mid-nineties was leader in the sector. 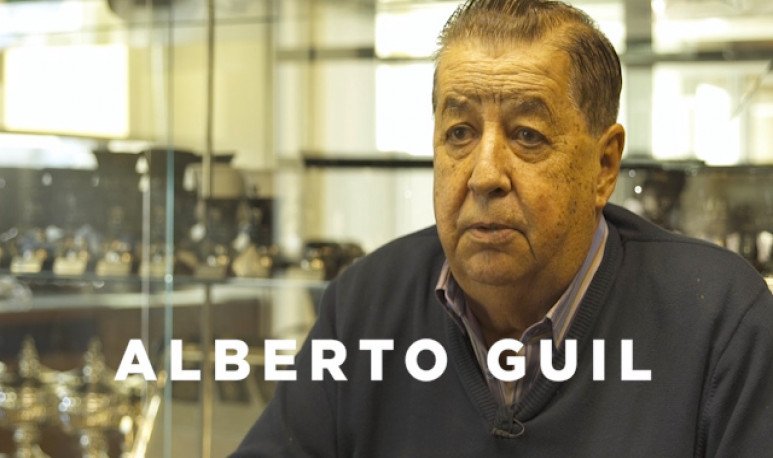 “Growing, growing, growing without distracting resources” that was  Alberto Guil  's maxim at the head of the  North Supermarkets,  a family business that in the mid-nineties was leader in the sector. Passionate businessman, today handling the threads of Cabañas Las Blancas. Delfinagro SA, a leading livestock company specializing in Angus, Guil is an authoritative word analyzing the national economic landscape. From the supermarket crisis, according to the businessman originated in a lack of alliance with suppliers, to vaccine activity, which “does not have the profitability it should have”, an opinion not exempt in confidence in the country, in Argentines, “I think that for the world we are important”.

Between smiles he recalls the years in the presidency in San Lorenzo de Almagro, the club of his loves, more when he says that much did not participate in meetings with other leaders because “all the agreements in football are made at night and I'm used to getting up very early to work.”