Home Argentine A comodorense will be the general manager of INCAA

A comodorense will be the general manager of INCAA

Raúl Rodríguez Peila was confirmed as the new general manager of INCAA. “It was four years of suffering,” he said. His trajectory. 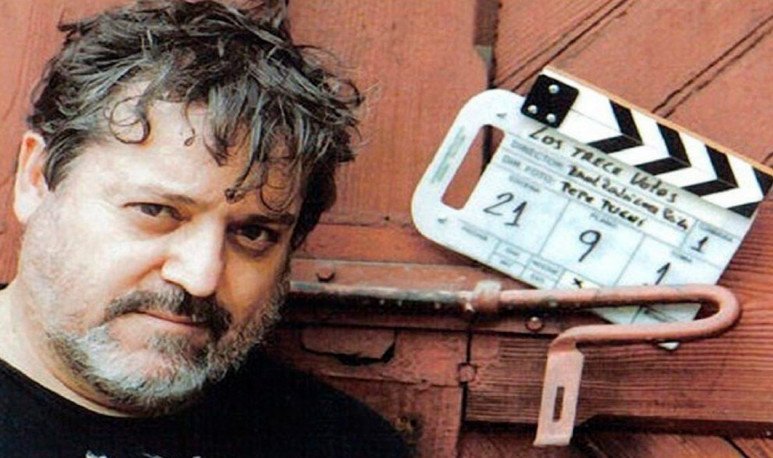 Comodorense filmmaker Raúl Rodríguez Peila will assume as general manager of the National Institute of Film and Audiovisual Arts (INCAA).   He will be the direct collaborator of the brand new director Luis Puenzo   . Peila defined his call as a “surprise.” In addition, he acknowledged having accepted it as a proposal made by the director of   The official story   .

Peila and Puenzo have a long history together. Both had worked in 79 with   The Plague   and in 2013 with   The Lighthouse of the Orcas   . “It was a long thought of several days until I accepted the office,” Rodriguez said.

The previous efforts of INCAA

Peila spoke about the previous efforts of INCAA. “The above vision was more about massifying stories, making them more popular, and driving the creation of directors more. All that ends in that the aid, the money that is applied, is much more compensated. The latest management, with this of the ways of reordering of management, left INCAA in a confused situation.” Peila highlighted the good and bad of previous INCAA policies. A positive aspect was the implementation of the virtual system that accelerated producers' procedures. The negative aspect was that   the small producers lost the possibility of betting on their films   . “It has been 4 years of suffering for medium and small producers. In Argentina you have 5 great producers, the rest have had 4 very complex years,” he said.

Biography of a big film

Rodríguez Peila was born in Comodoro Rivadavia and worked on the cable channel ATELCO. He publicly transcended for a series of works that led him to stand out in cinema both nationally and internationally. In 1985 he made the feature film   Journal of Patagonie   (Frederic Compain-French Production), where he participated as assistant director.   He then participated as assistant director in 15 films   . These are some of the most important ones.   Eternal smile of New Jersey   ,   Eva Peron   ,   An Argentinean in New York   ,   That damn rib.   and   The leak   . In addition, he was a project developer for the production company Patagonik Film Group. Producer of renowned films such as   Debt   ,   The aura   ,   The     Perez Mouse   and   The signal   .